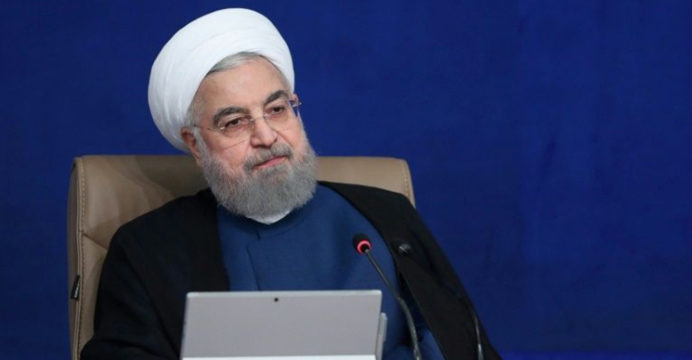 Rouhani sent a strong message to the next US administration

The whole world, including the United States, is hesitant about who is going to be the next US president. When the United States is busy with the election and the outcome of the vote, Iranian President Hassan Rouhani has warned Washington once again.

Iranian President Hassan Rouhani has said he hopes the US administration will learn that sanctions do not make Iran bow to US policy.

US President Donald Trump has pulled out of a landmark deal with Iran in 2018. Restores all previous bans. Adopts maximum pressure policy against Tehran. Us president Trump is trailing Democratic nominee Joe Baiden in Tuesday’s election. In this situation, there is a possibility of new leadership in the White House. Rouhani has warned the new US administration in this regard.

In a televised speech, Rouhani said the three years of experience in complying with laws, regulations, and returning to promises would be instructive for the next administration in the United States.

“Our people have been fighting economic terrorism for the last three years,” Rouhani said. The people have shown invincible resistance and patience against that terrorism.

Rouhani also said that the Iranian people will continue to show resistance and patience until the opposition bows to the rules.