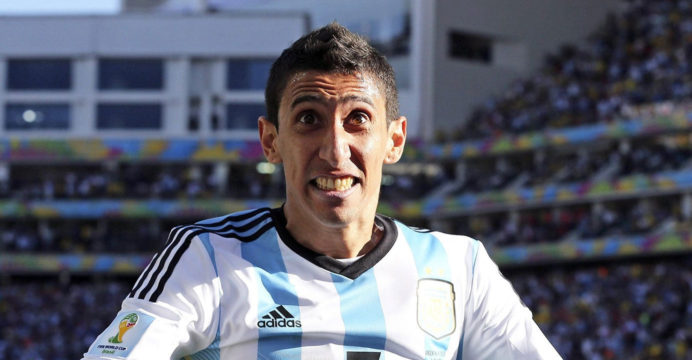 Angel Di Maria has finally been called up to the Argentina squad. He has a place in the 25-man squad announced for the two World Cup qualifiers matches.

Argentina will play against Paraguay in their home country on November 13. Peru will host Argentina on November 17. De Maria did not play in their first two World Cup qualifiers last month.

Despite being in great form, the PSG star expressed his displeasure at not getting a chance against Ecuador and Bolivia.

After almost a year and a half, French club Paris Saint-Germain (PSG) star Di Maria was called up to the national team. He was last seen playing in the third-place match of the Copa America in July 2019 in an Argentine jersey.