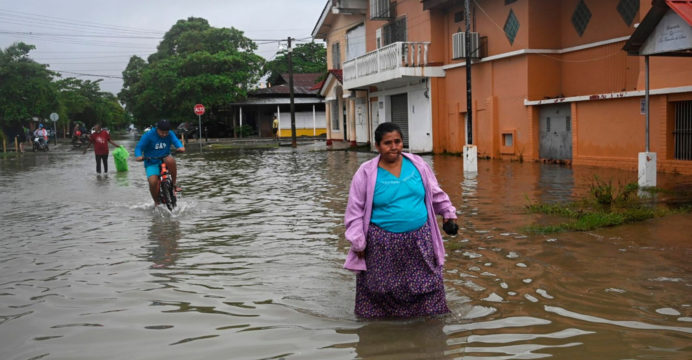 So far, 20 municipalities in different regions of the state have been affected by river flooding and landslides said the Civil Protection Secretariat of the Chiapas State in a report.

Fifteen of the 19 fatal victims lost their lives in three indigenous municipalities located in the northern mountains of the Mexican state bordering Guatemala, according to the report.

The heavy rains currently battering southern Mexico are caused by a cold front and the effects of tropical depression Eta, which has left dozens dead and caused major destruction in Central America.