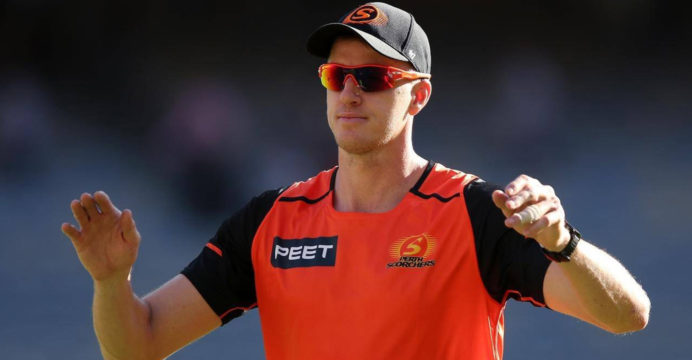 South Africa great Morkel to play BBL as an Australian

Former South African fast bowling great Morne Morkel Friday signed on for the Big Bash League (BBL), but as a local hire rather than international after becoming an Australian permanent resident.

36-year-old Morkel, who played 86 Tests and 117 ODIs for South Africa has moved to Australia in 2018, where he lives with his sports broadcaster wife and children.

Morkel gained Australian residency this year and got signed with the Brisbane Heat for the Twenty20 tournament starting on December 10 as a local player.

“I am still enjoying my cricket enormously and the chance to be part of the Heat squad is something I am keen to experience,” he stated.

“I admit it will be a bit unusual to call myself a local, but we are enjoying living and working here and this is another aspect of our lives that I am looking forward to being a part of.” 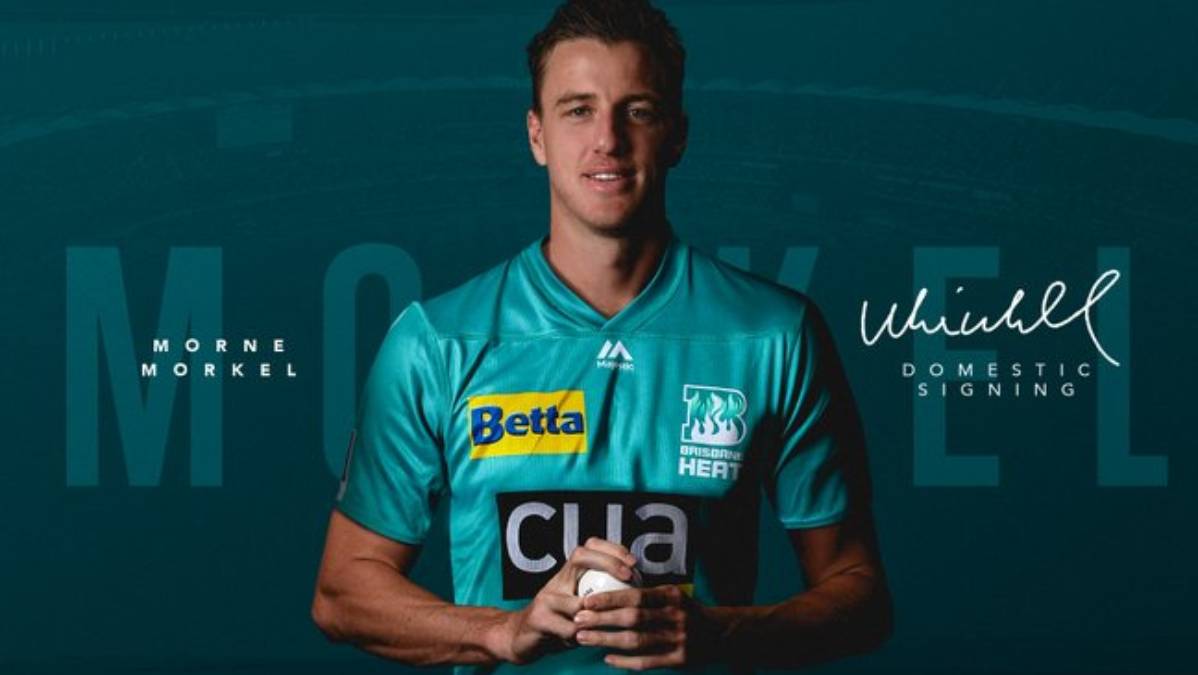 Heat coach Darren Lehmann said he was eager to see Morkel in action.