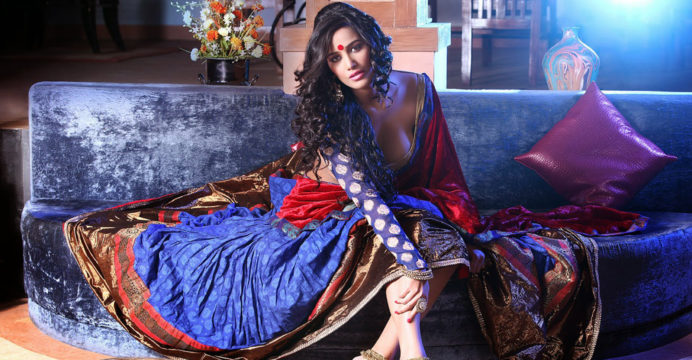 Poonam Pandey, a 29-year-old model, and Bollywood actress has often sparked controversy by posting open photos and videos on social media. This time, the star was arrested by the police while filming on the beach in a ‘half-naked’ condition in the lockdown.

According to the Indian media Hindustan Times, the Canacano police on Wednesday lodged an FIR against Poonam Pandey on behalf of the women’s wing of the Goa Forward Party for capturing indecent videos in the state’s beaches and protected dams.

Durgadas Kamat on behalf of the Goa Forward Party has demanded the resignation of Goa Chief Minister Promod Sawant and Water Resources Minister Philip Neri Rodriguez over the controversy. Many Canacano residents questioned how police allowed such videos to be recorded. 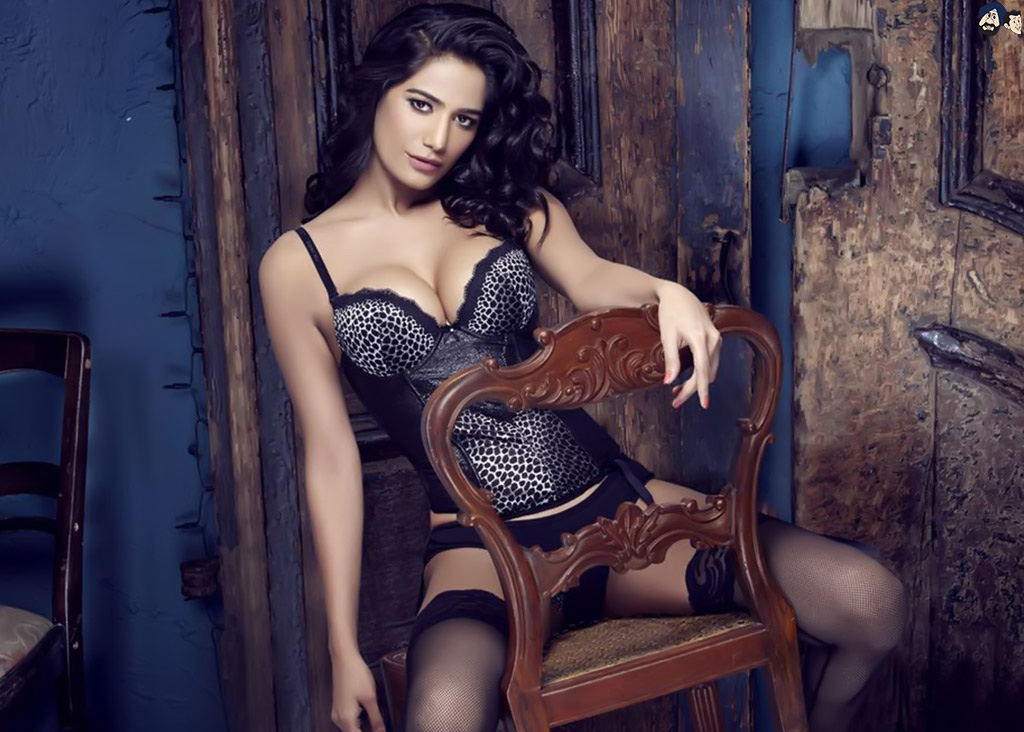 Police later arrested Poonam Pandey from a five-star hotel in North Goa in Calangute. She was then handed over to the Canacano police.

A video of Poonam was recorded at the Chapoli Dam in Canacano, Goa. The protected area is under the purview of the Water Resources Department. It is illegal to capture videos there without the permission of the Entertainment Society of Goa. A case has been filed against Poonam under section 294 for illegally capturing video. Another section may be added later, police said.

#PoonamPandey & #MilindSoman both stripped down to their birthday suits in #Goa recently. Pandey partly, Soman completely. Pandey is in legal trouble–for obscenity. Soman is being lauded for his fit body at age 55. I guess we are kinder to our nude men than to our nude women. 🤔 pic.twitter.com/qQ9UFQIYXJ