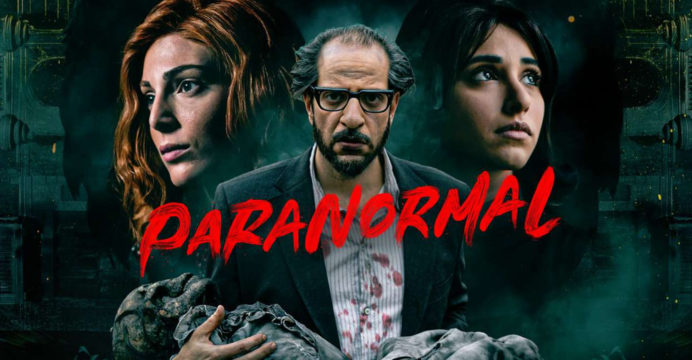 Netflix will debut its first Egyptian television series “Paranormal” on Thursday, which is a major step in the streaming service’s Middle Eastern policy.

The series is based on Egyptian novelist Ahmed Khaled Tawfik’s books about a doctor whose lifelong scientific convictions are suddenly charged into question. His critically acclaimed novels in Arabic have sold more than 15 million copies.

“Our plan is: invest in Arab creators, in Arab production, in Arab content. We have announced four projects, plus ‘Paranormal’,” stated Ahmed Sharkawi, director of Arabic and African original series at Netflix.

Netflix confirmed it expects to complete shooting over 150 productions by the end of the year and that it would release more original programming in each quarter of 2021 compared with 2020.