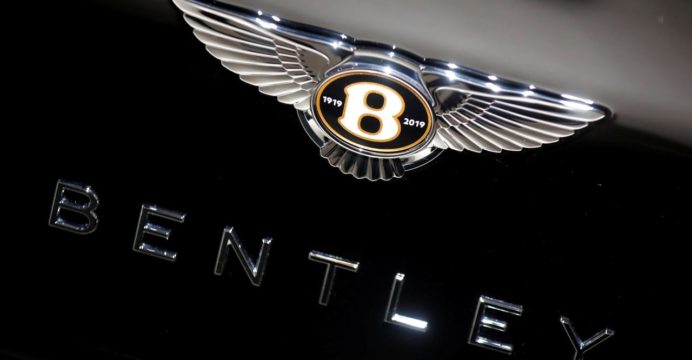 Luxury carmaker Bentley has unveiled plans to go fully electric by 2030. Before then, the brand will be switching its model range to offer only plug-in hybrid or battery electric cars by 2026.

Volkswagen-owned Bentley also aims to be completely carbon neutral across its manufacturing within a decade. Electric cars are growing in popularity and sales have tripled in the UK so far this year, reports BBC.

Workers on internal combustion technology will be redeployed as it shifts to pure battery electric cars.

Bentley, famous for its enormous 12-cylinder petrol engines, now wants to become one of the car industry’s leaders in environmental sustainability.

The carmaker said its environmental targets would make it “financially resilient and recession proof” as it looks to protect itself from the coronavirus downturn, which has damaged car sales.

In June, Bentley announced it would make 1,000 job cuts from its workforce to reduce costs, although this has since been scaled back.

Bentley also wants to raise the proportion of women and people from black, Asian and minority ethnic backgrounds in its management ranks to 30%, from its current 20%.