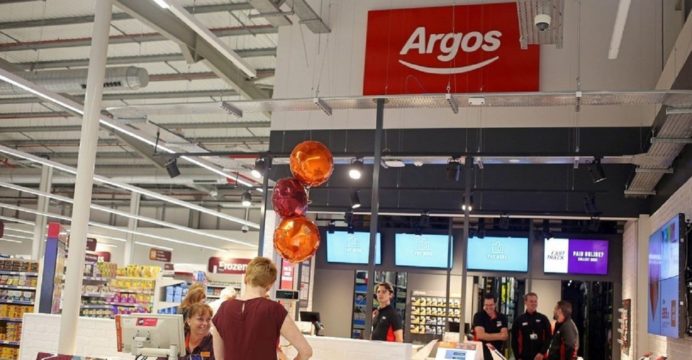 Sainsbury’s has announced 3,500 job cuts, mainly from the Argos chain it bought in 2016.

The retailer said it planned to close about 420 Argos standalone stores by March 2024, although it would open 150 more outlets in Sainsbury’s stores, reports BBC.

Jobs will also go in the supermarkets with the closure of its delicatessens and fresh fish and meat counters.

The firm also posted half-year results, revealing a £137m loss which it blamed on closures and “market changes”.

It comes on the day England enters a second lockdown, which Sainsbury’s said would continue to accelerate “a number of shifts in our industry”.

The redundancies increase the mounting jobs toll announced by companies facing a coronavirus hit to trading.

On Wednesday, John Lewis and Lloyds Banking Group said they are cutting a combined 2,500 jobs.

More than 200,000 potential job losses have been announced across sectors including banking, hospitality, travel and retail since the start of Covid-19 pandemic in March. Thousands more remain on furlough.