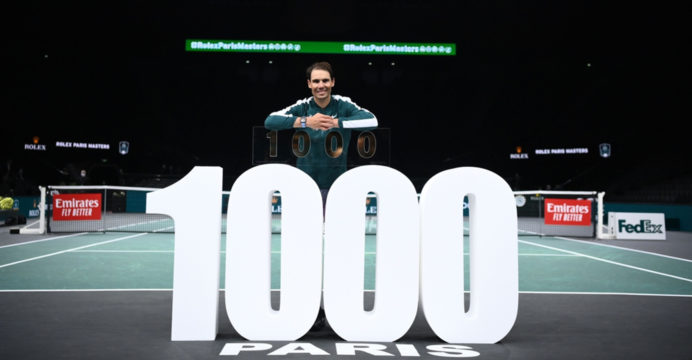 Nadal won the thousandth match of his career

Rafael Nadal has won the thousandth match of his colorful career. The Spanish star has touched this milestone as the fourth player on the tennis court.

Nadal defeated Feliciano Lopez in the second round of the Paris Masters on Wednesday to win the 1,000th match of his career.

Nadal, a 20-time Grand Slam winner, arrived in the French capital less than a month after winning his 13th French Open title. 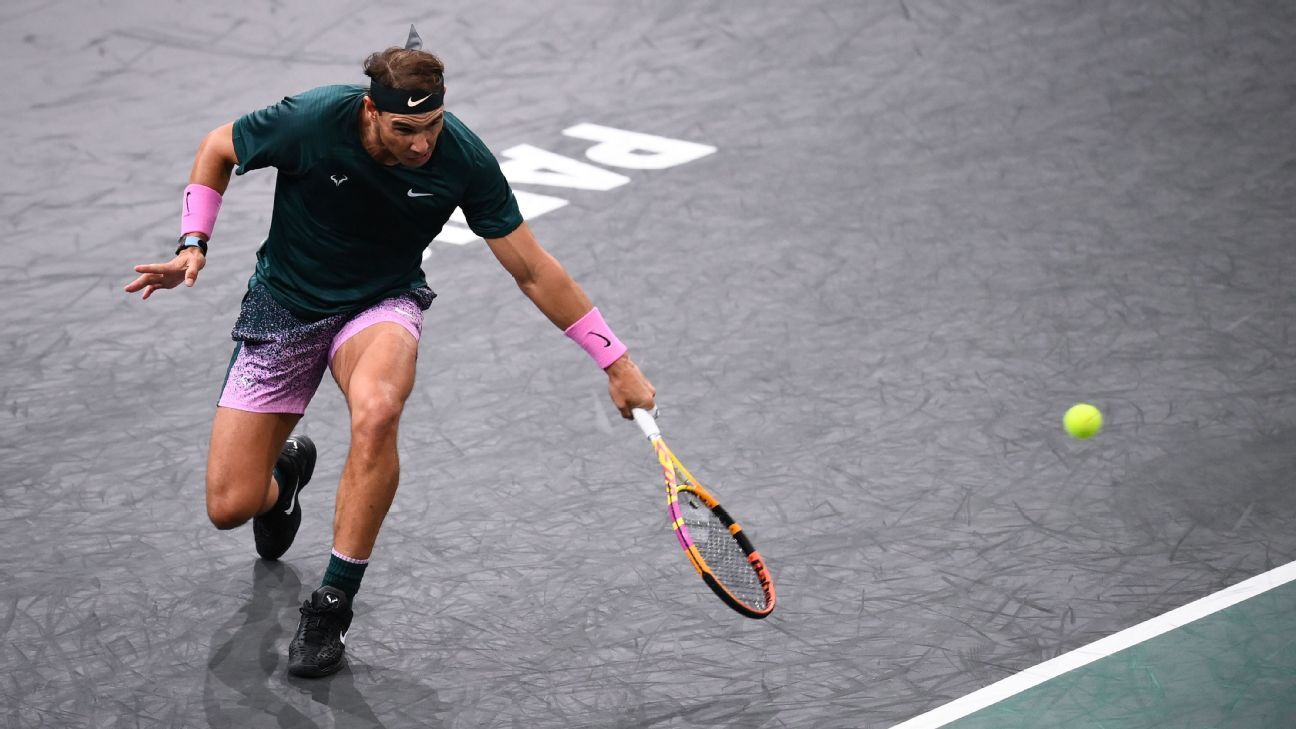 “I’m really proud,” said Nadal at the end of the match. But I have had to come up with challenges like an injury. But there was always a desire in me to move forward. It’s a really big achievement in my career. ‘

Nadal won his first ATP Tour in April 2002 at the age of just 15. In addition to world number two Spanish star, Jimmy Connors, Roger Federer and Evan Lendl have the record of winning the thousandth match.