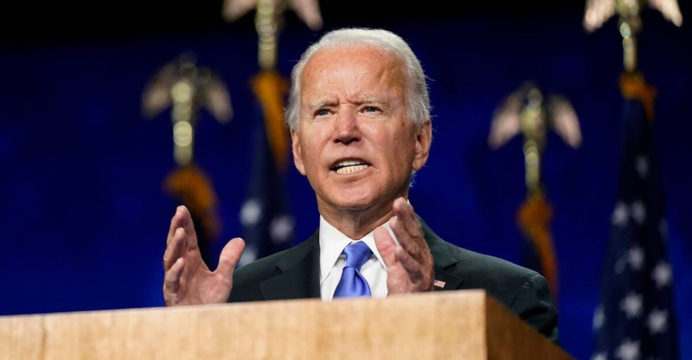 Biden pledged to return to the Paris Climate Agreement

Biden promised on Wednesday that his first day at the White House would be to return to the Paris climate agreement.

He made the promise just hours after taking steps to enforce Donald Trump’s order to pull out of the deal. News from AFP.

“Today, the Trump administration is officially pulling out of the Paris Climate Agreement,” he was quoted as saying in a Twitter message after Biden took a tough position in defeating Trump in Sunday’s election results. In fact, the Biden administration will return to the agreement within seven days.

After a three-year delay, the United States has become the first nation in the world to formally withdraw from the Paris climate agreement.

US President Trump declared the move in June 2017, but UN regulations meant that his decision only takes effect today, the day after the US election.