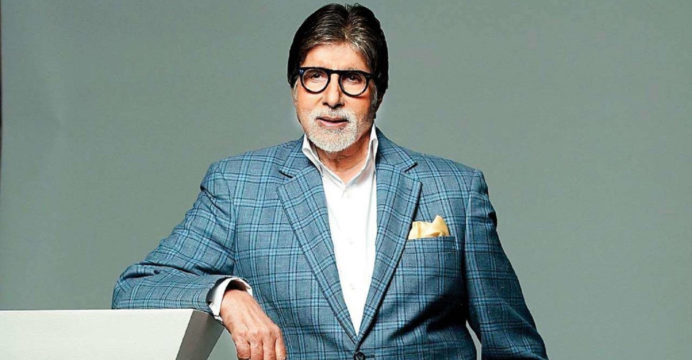 Contestant Rekha Kumari said that she is a big fan of Shah Rukh Khan. But as a child, he saw that Big B had treated King Khan cruelly. News G24 hours.

Amitabh scolded Shah Rukh Khan in ‘Mahabbatin’ and kicked him out of the house in ‘Kavi Khushi Kavi Gham’ Seeing all this, Rekha Kumari was very angry with Amitabh.

Shah Rukh’s film ‘Jab Harry Met Sejal’ comes in response to a question. Then Rekha opened the complaint book. “He’s my favorite hero,” she said, “I was very angry with you when Mahabwatin and Kavi Khushi Kavi Gamme scolded Shah Rukh.”

A post shared by Sony Entertainment Television (@sonytvofficial) on Nov 3, 2020 at 4:30am PST

The ‘Piku’ star said in surprise When did I scold him? Rather he scolded me in the film Mahabbatin. After a conversation, Amitabh Bachchan said “Dear Lady, I apologize to you and I also apologize to Shah Rukh.”