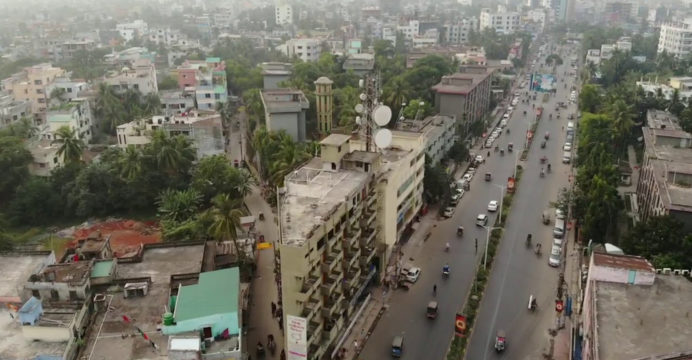 A loan agreement of US 160 million was signed today between the Asian Development Bank (ADB) and the Government of Bangladesh to build a modern and sustainable sewerage system in Khulna.

The agreement was signed by Fatima Yasmin, Secretary, Department of Economic Relations, Government of Bangladesh, and Manmohan Prakash, Country Director, ADB, on behalf of the ADB.

According to a press release issued by ADB, the managing director of Khulna Water Supply and Sewerage Authority (KWASA) Md. Abdullah signed the project agreement.

Manmohan Prakash said, “This project will help the government to build a climate-tolerant and environment-friendly sewerage system to increase the government’s capacity to prevent the outbreak of various diseases, including COVID-19, in the future.” 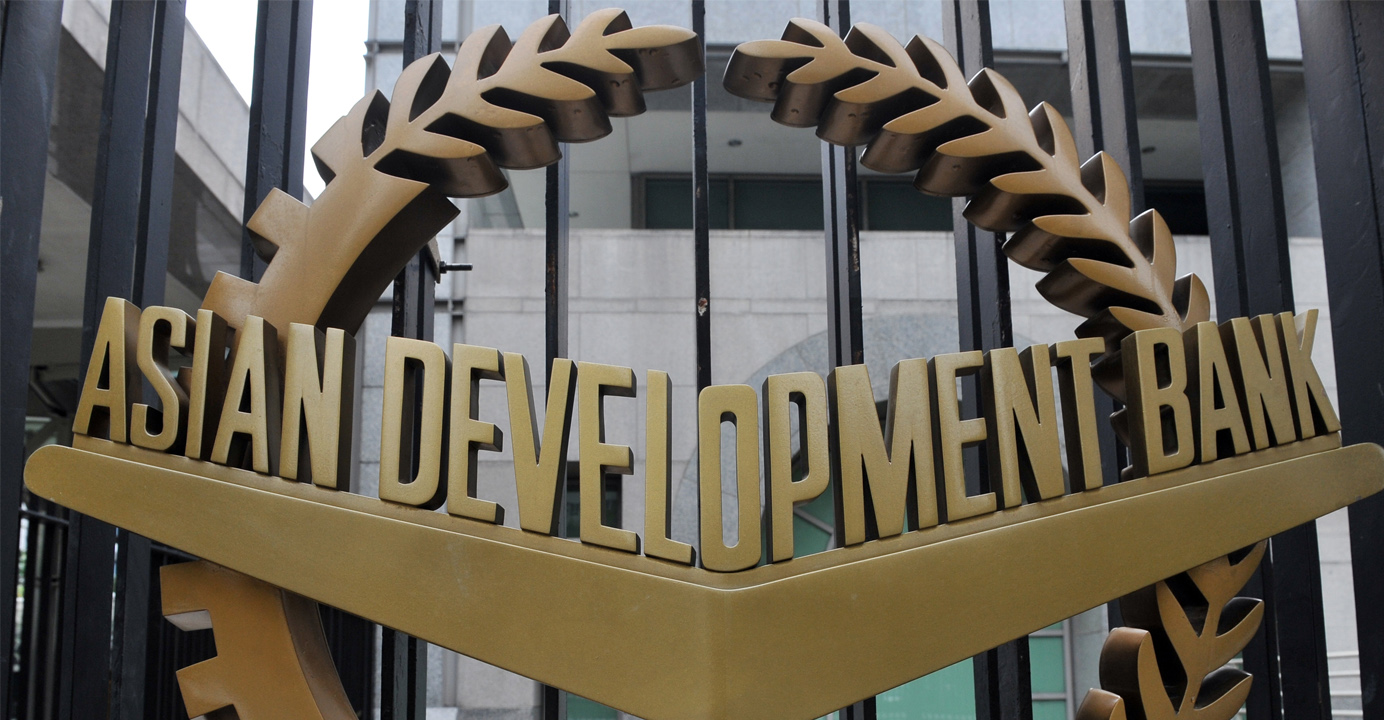 He said, “The project will help in meeting the basic human sewerage needs as a result of rapid urbanization by building proper and effective sewerage system.”

According to the notification, Khulna will build a central sewerage system in the city under the Sewerage System Development Project. About 8 lakh 80 thousand residents will enjoy the benefits.