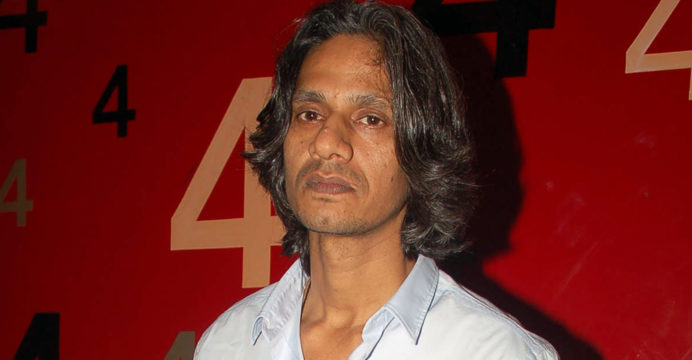 Again allegations of sexual harassment in Bollywood. This time, actor Vijay Raj was arrested on the charge of harassing a female crew member on the set of the shooting, Reports News every day.

The actor was arrested from a hotel in Gondia, Maharashtra on Monday. Additional Superintendent of Police Atul Kulkarni told ANI on Tuesday.

Vijay Raj’s journey in Bollywood started with the movie ‘Bhopal Express’ released in 1999. He got acquainted with the film ‘Jungle’ directed by Ramgopal Burma.

Since then, Vijay has played a strong role in many films. For two decades, he has been eyeing Bollywood’s leading actors. He is also in an important role in Sanjay Leela Bhansali’s ‘Ganguba: Kathiabari’.

It is heard that Vijay was shooting the movie ‘Sherni’ starring Vidya Balan in Gondia. The female crew member complained of harassment on her set. It is unknown at this time what he will do after leaving the post. However, the actor has been arrested on the basis of the woman’s allegations.