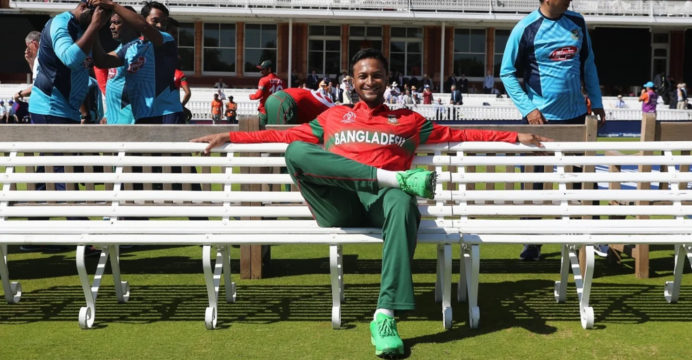 Bangladeshi ‘Superman’ Shakib Al Hasan’s one-year ban from all forms of cricket ended on October 26. He has been free to play since October 29. After Shakib’s release form ban, his teammates congratulated him.

The return of one of the best all-rounders in the world has caused an emotional wave of teammates on social media. His wife Shishir celebrated Shakib’s release day by setting off fireworks in the United States.

This time, a cricket-based Facebook page of Pakistan – ‘Cricket Pakistan’ has expressed excitement over Shakib’s return to the 22-yard field. They did not spare any effort to pay homage to this all-rounder of Bangladesh.

On Sunday, Cricket Pakistan uploaded a cartoon on their page. Where seen – a reunion of some of the best cricketers in the world. Shakib Al Hasan is sitting there as the centerpiece of everyone. The crown on his head. Shakib, who is seated on the throne in a majestic manner, is joined by India’s Hardik Pandya and Jadeja, West Indies’ Jason Holder, Australia’s Marcus Peter Steinis, Pakistan’s Imad, Afghanistan’s Rashid Khan, and Mohammad Nabi among others. 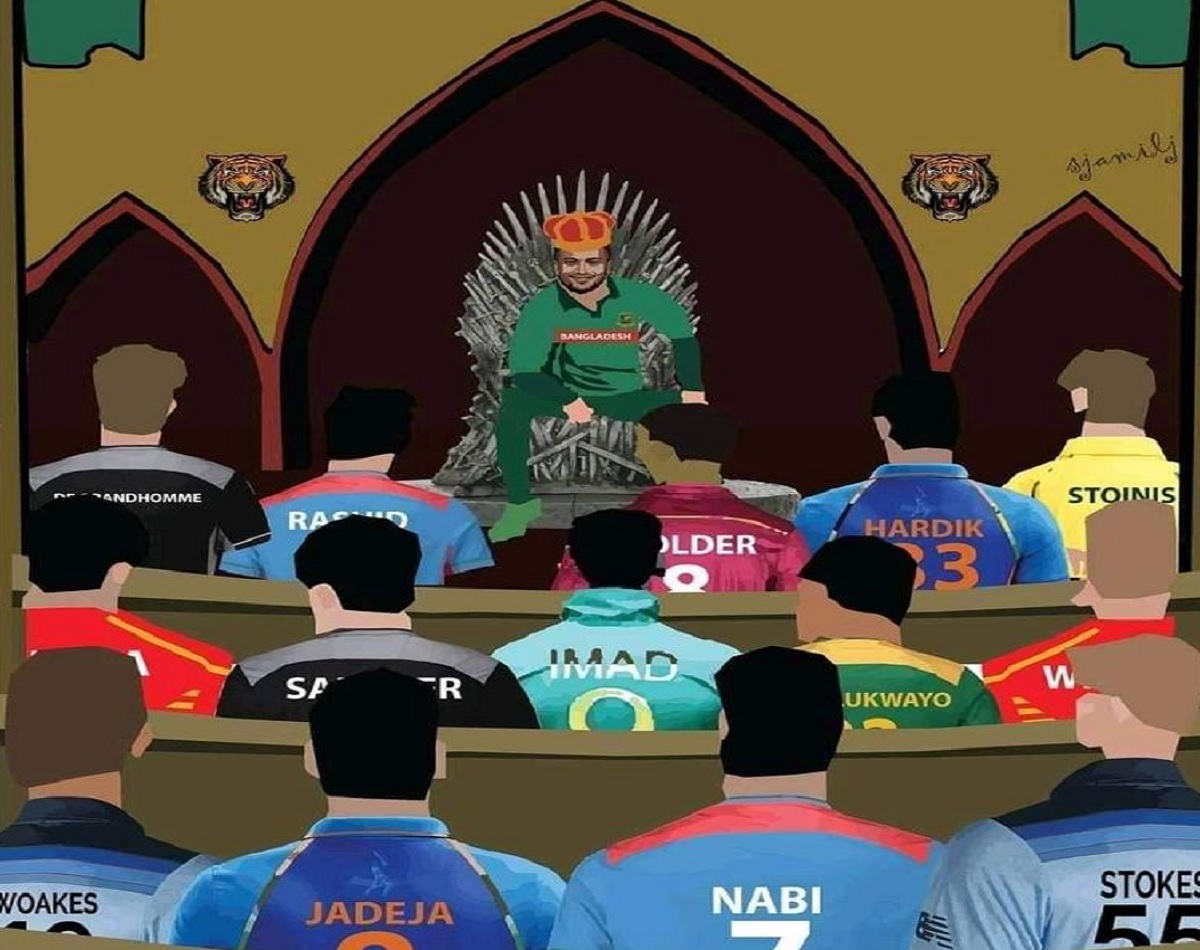 The caption of the photo reads – The King is Back.