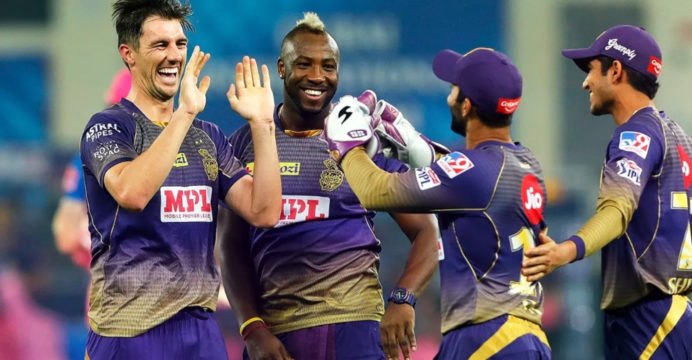 Morgan, Cummins star as Kolkata push Royals out of IPL

Kolkata ended the league phase with their seventh win this season to have a chance of reaching the play-offs while Royals are set to finish the bottom of the eight-team table.

Morgan hit his first half-century of the campaign to propel Kolkata to 191 for seven and Cummins then returned figures of 4-34 as Royals managed just 131 for nine in 20 overs in Dubai.

Kolkata, who moved to fourth spot and improved their net run-rate with a big win, now await their fate which depends on the results of the last two league matches in the coming two days.

“I don’t think we could have done anything more today. So whatever happens from here is up to the Gods,” Morgan said. 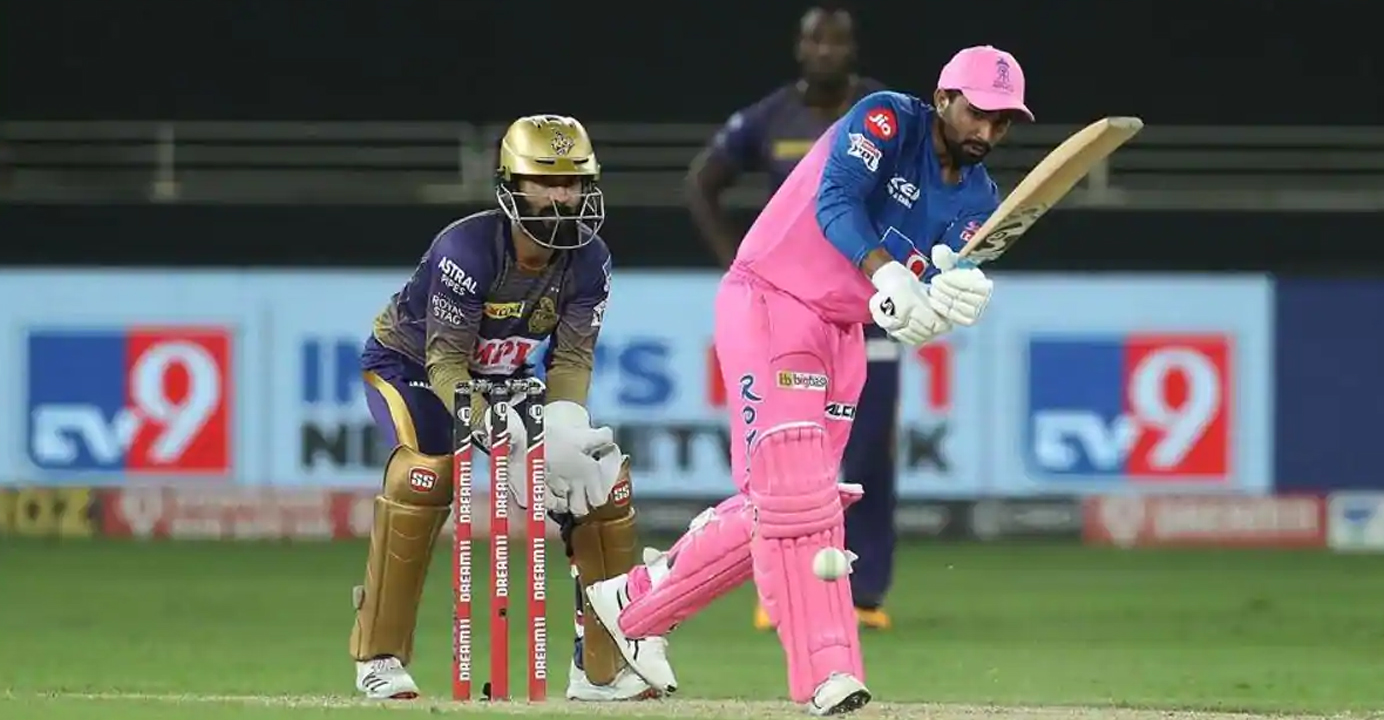 Morgan led the charge for the two-time champions with his best IPL score as he took the attack to the opposition with five fours and six sixes in his 35-ball knock.

Cummins, who scored 15 with the bat, once again justified his IPL price tag of $2.17 m — the most expensive foreign player for the 2020 season — as he struck crucial blows.

The Australian quick, who took 12 wickets in 14 games, got Robin Uthappa in the first over and struck twice in his next to send in-form Ben Stokes, for 18, and skipper Steve Smith, for four, trudging back to the pavilion.