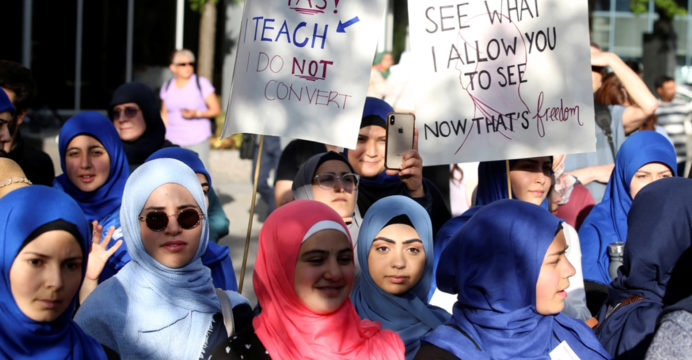 The trial of the anti-religious dress law began in Canada

The law was passed in 2019. So that the wearing of religious dress is prohibited for teachers, lawyers, police officers, and other government officials. The list of prohibitions includes the hijab for Muslim women, the kippa for Jewish men, and the turban worn by Sikhs.

According to the plaintiffs against the law, this law of the government is discriminatory. The law would make minorities second-class citizens in Canada. 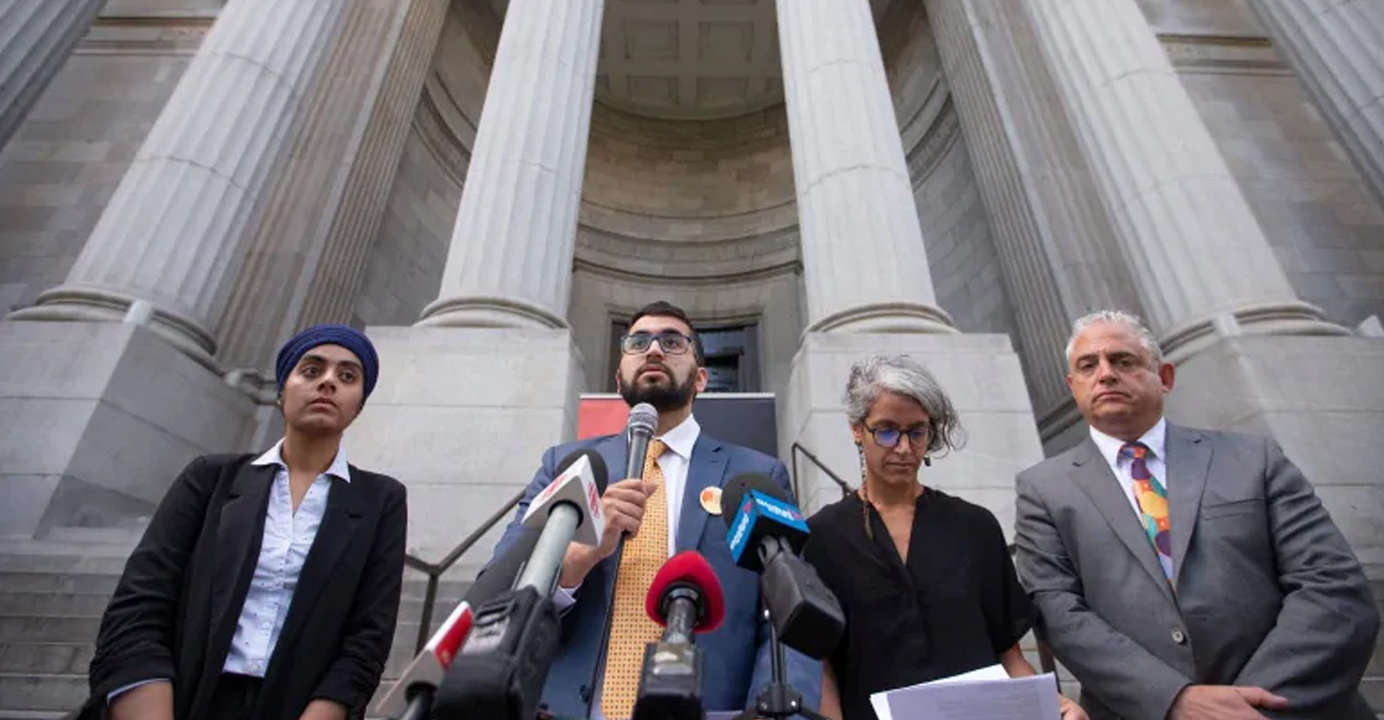 NCCM chief executive Mustafa Farooq said ordinary people had lost their jobs just because of their religious dress and beliefs.

“People have to leave the province. They need to change their identity. It is never acceptable. That is why we will never stop fighting against Bill 21,” he said