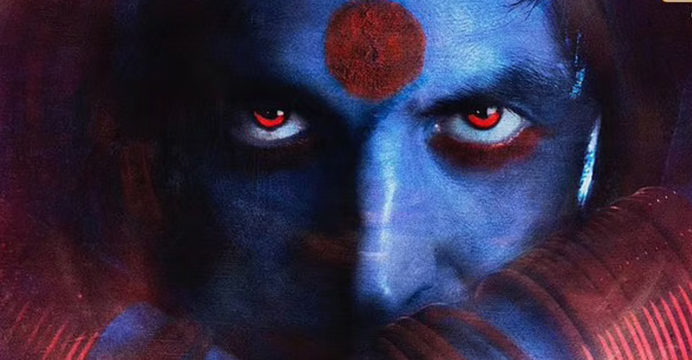 The name of Akshay’s movie changed due to the debate

Controversy has erupted over the name of a movie starring Bollywood’s popular ‘Khiladi’ actor Akshay Kumar. As a result, the makers have come under fire. Finally, the name of the picture has been changed.

In the face of such a protest, the word ‘bomb’ has been omitted from the name of the movie and only ‘Lakshmi’ has finalized as the name. Box office analyst Taran Adarsh shared this information on the microblogging site Twitter.

The name of the movie ‘Lakshmi Bomb’ has been changed, he wrote. Now its name is ‘Lakshmi’. The movie will be released on Disney Plus Hotstar on November 9. It stars Akshay Kumar and Kiara Advani.