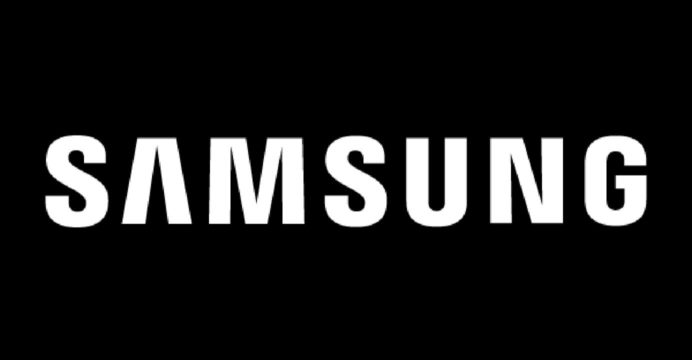 Samsung has regained the global smartphone market’s top position in August after losing it to Huawei in April. The South Korean tech giant accounted for a 22% share – the highest of any manufacturer. Huawei slipped into a second-place containing only a 16% share of the market.

During April, the Samsung market share was 20% due to lockdown restrictions in key markets. Afterward, the company pursued an aggressive online channel strategy to capitalize on the opportunities presented and achieved India’s highest market share since 2018.

According to the research, Xiaomi has increased its global market share from 8% to 11% from April to August 2020. The market share growth took place due to its substantial presence in several regions like Central Eastern Europe. Apple has been able to keep its momentum constant from April through August 2020, with a global smartphone market share of 12%.

However, according to Counterpoint Research, the sales will increase because of the recent iPhone 12 series launch. The iPhone 11 series and iPhone SE has been keeping the market share stable. 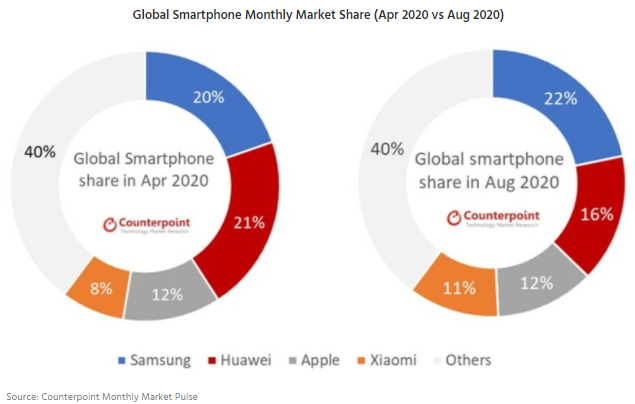 According to Minisoo Kang, Analyst, Counterpoint Research, “Geopolitical policies and political affairs among nations have affected the smartphone market in many ways. There will be heightened marketing activity to seize opportunities in these regions and segments. As a result, the concentration of top players in the smartphone market will be much stronger. We see players like Samsung, Apple, Xiaomi, and OPPO benefiting the most from it.”