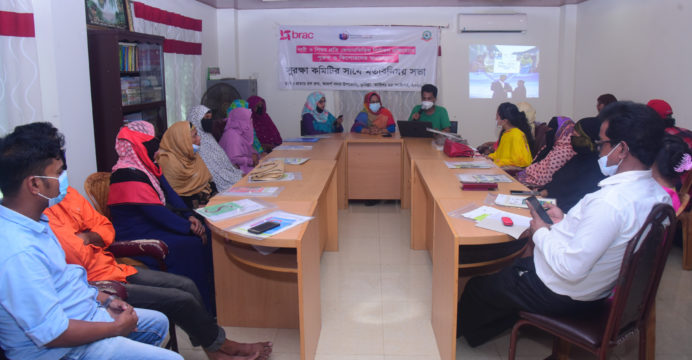 On Sunday morning, under the BRAC Gender Justice and Diversity Program Engage Men and Boys Network for Promoting Gender Justice Bangladesh project, a symbolic youth parliament was organized at Pratya Training Center in Comilla with the Committee on Prevention of Gender-Based Violence against Women and Children.

Selina Akhter, Deputy Director, Department of Women’s Affairs, Comilla was present as the chief guest at the meeting. The meeting discussed the perpetrators of torture, where children and women are safe, and what to do to prevent gender-based violence against women and children. In addition, video images on the prevention of gender-based violence against women and children were shown. 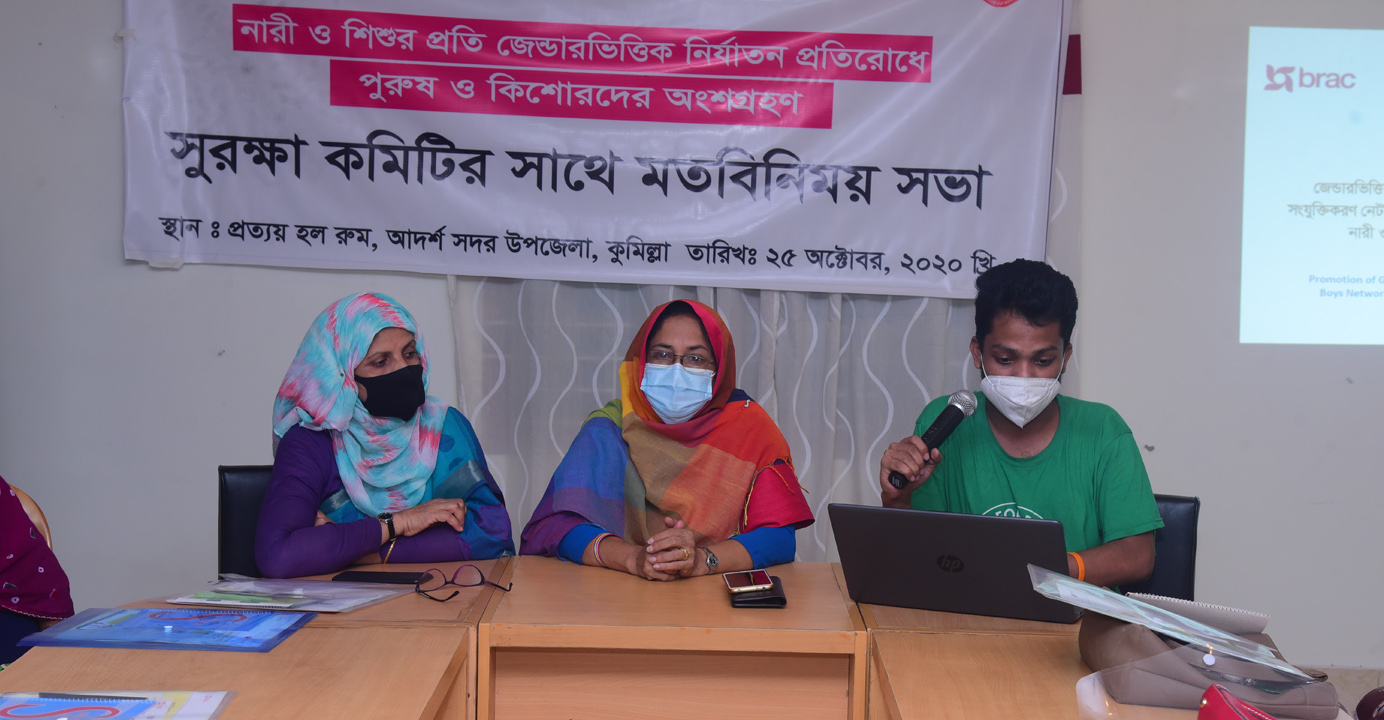