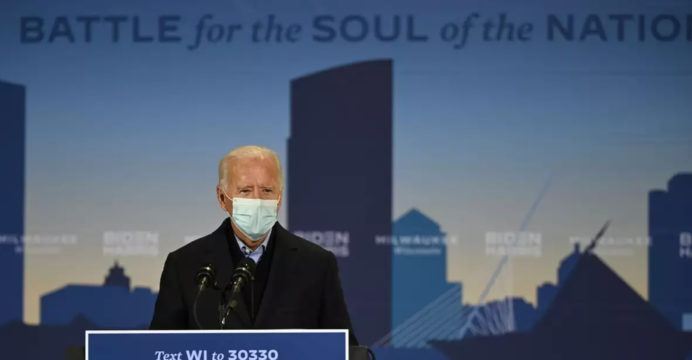 Former US President Barack Obama will join forces with present democratic presidential candidate Joe Biden in Michigan as Donald Trump goes all-in on the crucial state of Pennsylvania Saturday and the two candidates dig deep on the final weekend before Tuesday’s US presidential poll.

For the first time since the start of the election campaign, Biden will be joined on stage by his former boss and most popular campaigner, Barack Obama.

They’ll put on two drive-in rallies in the cities of Flint and Detroit in Michigan. Stevie Wonder is expected to be the musical guest of the evening.

Trump, 74, won the industrial state by a narrow margin of 0.2 points in 2016 — but this year the former vice president leads by seven points.

That puts him in pole position to take its 16 electoral votes, a sizable leap towards the 270 he needs to win the White House.

For the past week, Obama has put his reputation at the service of his former vice president, hosting several rallies at which he repeatedly slammed Trump’s acknowledgment of the COVID-19 pandemic, notably in Florida and Pennsylvania. 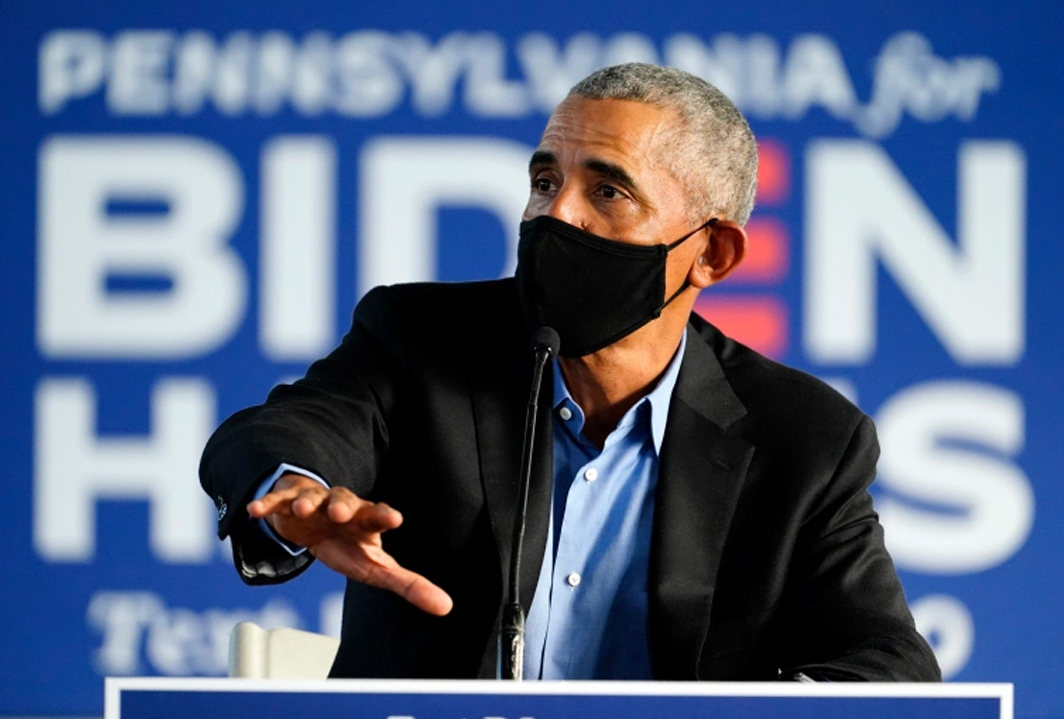 But Trump — who has dismissed Obama’s rallies as much smaller than his own — will himself head to Pennsylvania Saturday, where he will host three rallies, a sign of how key the state is to his own path to 270 votes.

He won Pennsylvania, where Biden was born, by a razor-thin margin against Hillary Clinton in 2016. Every ballot will therefore count on November 3 if he hopes to claim its 20 electoral votes once more.

Biden will follow suit there both Sunday and Monday in a clear sign that his campaign also sees the Keystone State as absolutely crucial to victory.