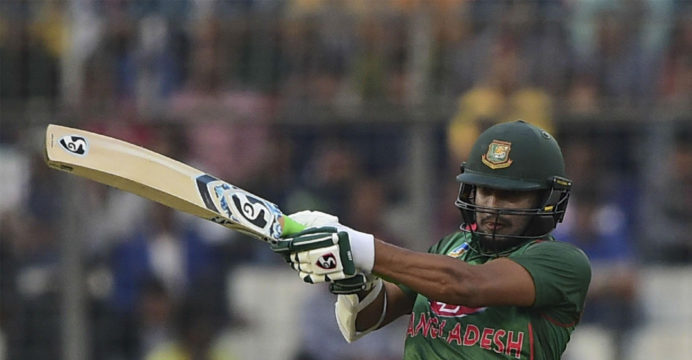 All the cricketers welcomed back Shakib Al Hasan

The cricket world was disappointed with Shakib Al Hasan’s ban from all forms of cricket. However, his ban expired yesterday. In other words, there is no obstacle for Shakib to return to cricket.

Bangladesh cricketers have welcomed Shakib Al Hasan, who is waiting to return to the cricket field after the ban was lifted. Hopefully, the former world’s best all-rounder will be seen in his old form.

With the return of one of the best all-rounders in the world, there has been a storm of posting pictures of Shakib on social media. Starting from former captain Mushfiqur Rahim, cricketers of the youth team also welcomed Shakib. His fans all over the world have celebrated Shakib’s return.

Shakib was banned for a year by the International Cricket Council (ICC). He is open to playing from today after the ban.

Mushfiqur Rahim wrote on Facebook, ‘We started our career together at a young age and never looked back. Last year I was shocked to hear that we would not be able to share a dressing room for another year. What wonderful memories we had together, in good times and hard times. I am very happy that one year is over and we will be back on the field together. You’ve always been a champion and I can’t wait to have more match-winning partnerships with you. Inshallah, together we will bring joy to the country.’ 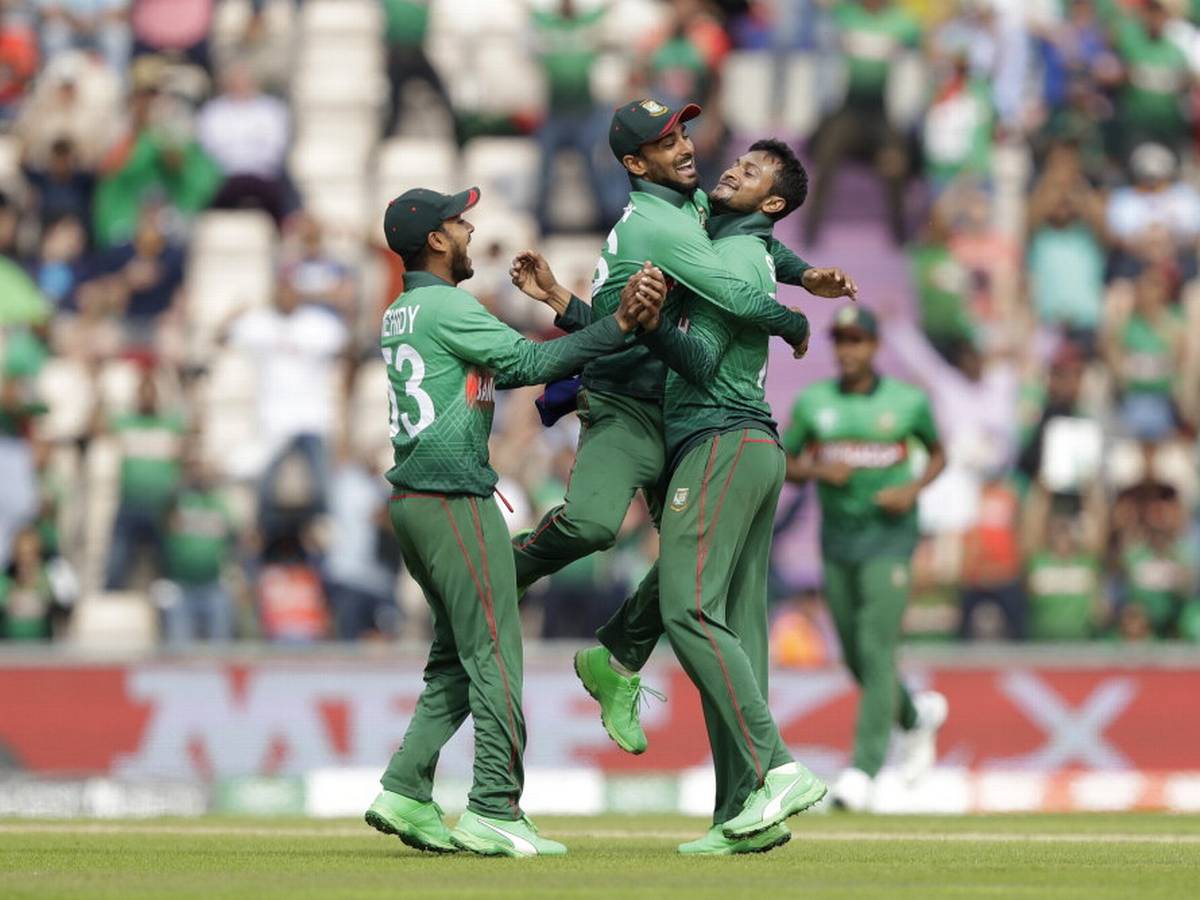 Shariful Islam, the World Cup-winning pacer of the Bangladesh U-19 team, has given status to Shakib by calling him Nawab (King) through social media. He wrote, “Welcome to the Nawab – Shakib Bhai.”

Wicketkeeper-batsman Nurul Hasan Sohan wants to hear Shakib’s roar again. After returning from practice, he posted a picture of Shakib and wrote, “Welcome brother to the cricket ground.”