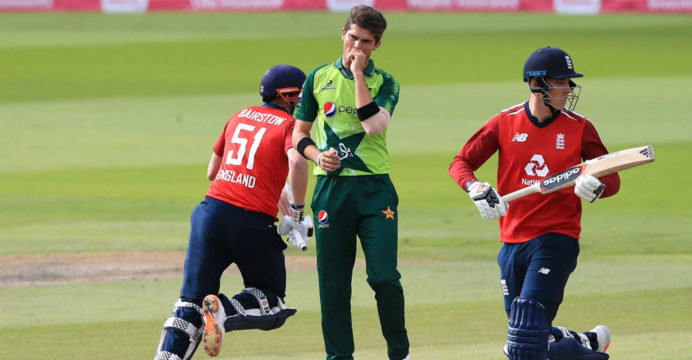 England is positive about the tour of Pakistan

The England and Wales Cricket Board (ECB) has finally started thinking about a tour of Pakistan after a long 15 years.

The ECB has responded positively to the official invitation of the Pakistan Cricket Board (PCB). The tour may take place next January. The ECB is still in talks with the PCB for a short visit. The last time England visited Pakistan was in 2005.

The ECB said in a statement on Thursday that it had received an invitation from the PCB for a brief visit in the new year. We welcome the return of international cricket to Pakistan. In this case, we will also try to help and support Pakistan. The ECB will take a final decision on the Pakistan tour in the next few weeks.

World cricket has come to a standstill since last March due to Corona. England finally returned to cricket in July. After West Indies-Ireland, ECB organized a series against Pakistan. Pakistan visits England with bio-security. However, due to Corona, the England tour could be canceled by Pakistan. But they did not cancled it. Canceling the tour would have cost England 366 million USD. England is now positive for the tour of Pakistan as they do not want to face financial loss.