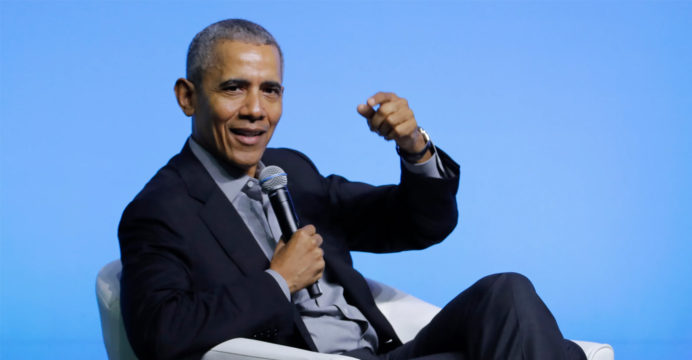 Obama called on voters to unite before the election

Former United States President Barack Obama has called on voters to unite ahead of the election for Joe Biden.

Obama, still popular among Democrats, said in a video released Tuesday that there is considerable risk in this election.

The video cites 24 states, including Wisconsin, Pennsylvania, Ohio and Florida, as battlegrounds.

Meanwhile, the message from Obama, the first black president in US history, seems to be more realistic than ideological.

Analysts say the poll is a reflection of concerns within the party that the election could be a disappointment, even as Obama’s Vice President Joe Biden is ahead in opinion polls.

Obama is still influential enough in US politics. His wife Michelle Obama also has her own influence. He is also working in support of Biden.