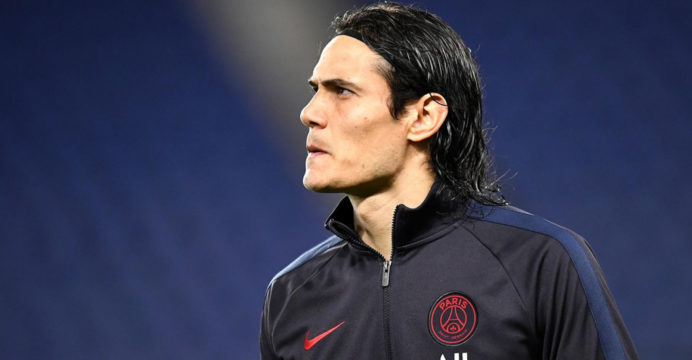 Edinson Cavani’s season for Manchester United is going to be a bit more delayed. United has announced that Cavani will not be playing against Newcastle this weekend. Cavani will have to wait a few more days as the Uruguayan striker’s self-isolation is not over.

Cavani joined United from PSG with a free-transfer facility at the very last minute of this summer’s transfer window. According to the Covid-19 protocol in the UK, Cavani must be in quarantine for 14 days.

The 33-year-old Cavani has confirmed to have United’s iconic No. 7 jersey on the field. He may be seen on the field in a Red Devils jersey in the first match of the Champions League group stage against former club PSG next week.

Cavani was no longer interested in renewing his contract with League One champions PSG after it expired last season. He has scored a record 200 goals for PSG.

United will host Newcastle at St James’s Park next Saturday.