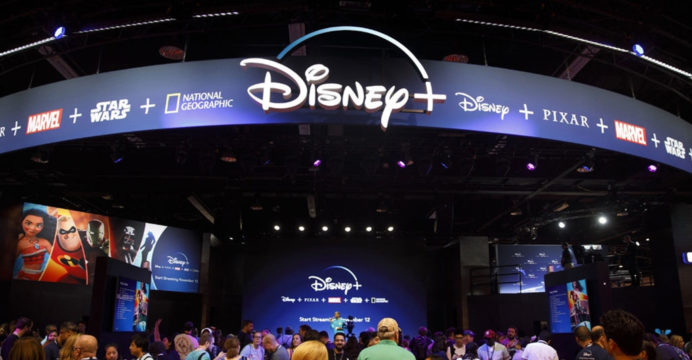 Disney revamps itself to emphasize streaming

Disney announced Monday a reorganization of its media and entertainment business that aims to further boost its streaming service, which has boomed during the coronavirus pandemic.

The entertainment giant hit longtime company executive Kareem Daniel to lead the Media and Entertainment Distribution group, which will affect operations of the streaming services and manage for-profit and loss across content creation, including for movie productions, television shows, and sports programming.

Disney CEO Bob Chapek stated the effort is to avoid “predetermined” conclusions on where to position an amusement product till other choices that may make more sense commercially are considered.

“What we want to do is provide some level of objectivity and really make it a decision that benefits the overall company and shareholders,” Chapek said in an interview on CNBC shortly after the plan was announced.

Chapek announced the move had been accelerated by the coronavirus pandemic which has shuttered many movie theaters and spurred more subscriptions for Disney + and other streaming services. The overhaul aims to better meet consumer preference.

Streaming has been a bright spot for Disney during the coronavirus, with Disney+ drawing some 60.5 million through the end of June, blunting the hit from drops in its other businesses.

Movie companies have adapted to shuttered theaters by unveiling more content on streaming services. With theaters closed in the United States, Disney premiered its “Mulan” blockbuster on Disney+ in September for $30.

While Disney said it will continue to have a vibrant theatrical movie business, the company suggested releasing blockbusters online may continue even after the pandemic is over.

“There’s a lot of consumers that want to experience a movie and the safety, comfort and convenience of their own home for whatever reasons they do,” Chapek said. “So we want to make sure that again that we put the consumer first.”