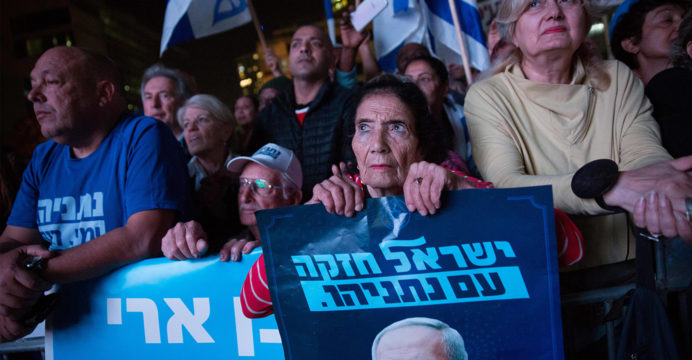 Israel is demanding the resignation of Prime Minister Benjamin Netanyahu. There was a nationwide movement on Saturday evening.

Thousands of people took to the streets of Israel. Protesters allege the government’s move to curb coronavirus was wrong.

In addition, the Netanyahu administration is corrupt. Complaints of angry people, the government has no role in the welfare of the country and the people.

Protesters clashed with security forces during the protest. There are three corruption cases against Benjamin Netanyahu, the longest-serving ruler of Israel.