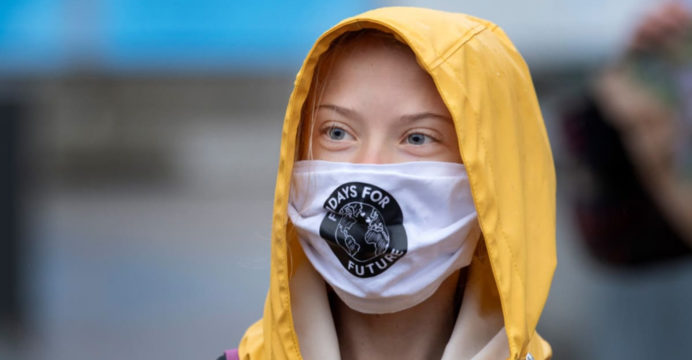 Greta Thunberg asked to choose Biden in the US election

Swedish environmentalist Greta Thunberg has called on US voters to choose Democratic candidate Joe Biden in the US presidential election.

Greta Thunberg, 17, made the call to U.S. voters on Saturday. Thunberg said the outcome of the US presidential election is crucial to the fight against climate change.

“I have never been involved in party politics,” said Thunberg, founder of the environmental movement Fridays for the Future. “But the upcoming US election is beyond that,” she added.

Thunberg urged U.S. voters to vote for Biden, given the climate context.

Joe Biden is the Democratic US presidential candidate in the upcoming election. His electoral opponent is the current US President Donald Trump of the Republican Party. 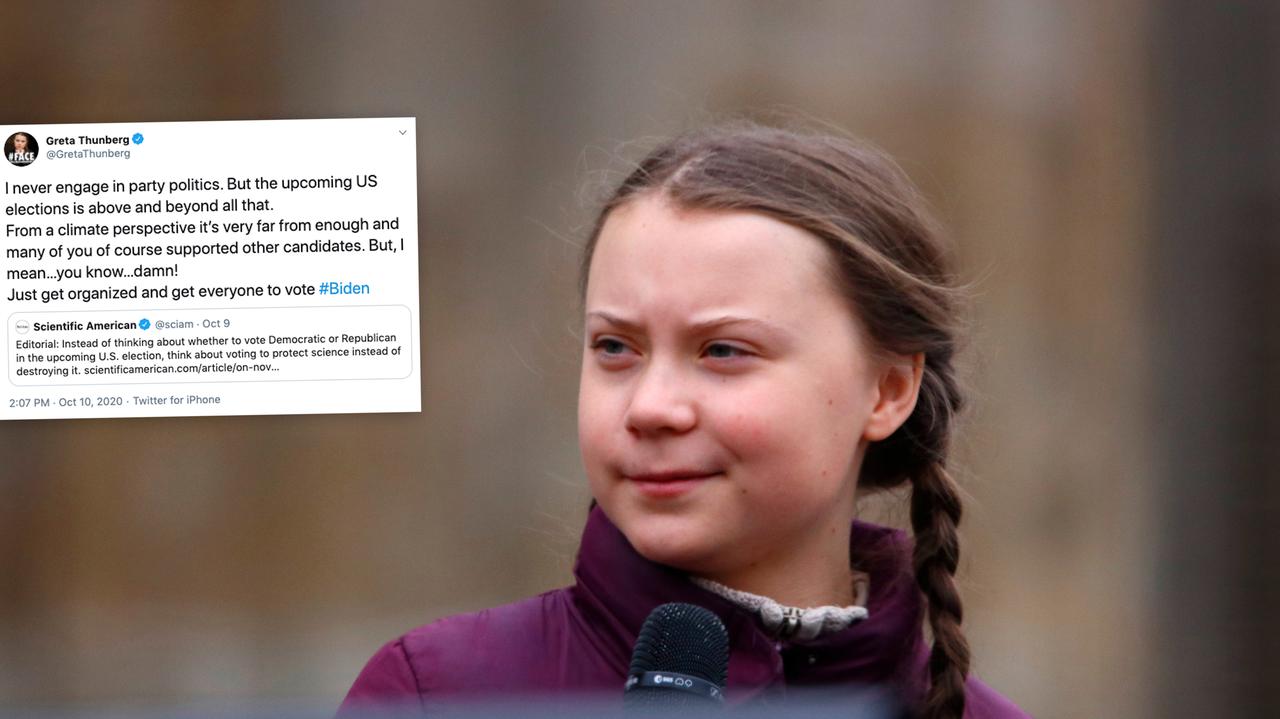 Even before coming to power, Trump expressed doubts about the reality of climate change. After taking power, he pulled the United States out of the climate treaty signed in Paris.

Trump has been denying the threat of climate change. Trump is also mad at environmentalist Thunberg. The teenager has also been the target of Trump’s attacks more than once.