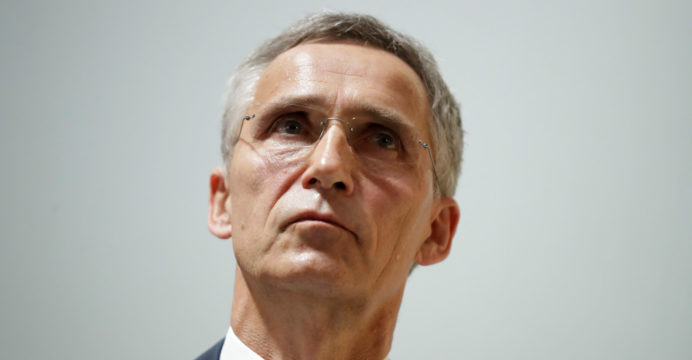 NATO will leave Afghanistan in a united decision: Secretary General

After US President Donald Trump vowed to bring US troops back to the country before Christmas, NATO insisted on Thursday that its members would make a unanimous decision on when to leave Afghanistan.

NATO Secretary-General Jens Stoltenberg reiterated the alliance’s longstanding position that its mission would end only if the situation in Afghanistan improved.

“We have decided to come to Afghanistan together, we will make a united decision in the future and we will leave Afghanistan in due course,” Stoltenberg told a news conference after talks with Northern Macedonian Prime Minister Joran Zayev.

Ahead of the November 3 presidential election, Donald Trump dramatically set the deadline for America’s longest war on Twitter on Wednesday.

The US-led NATO invaded Afghanistan in 2001 to defeat the Taliban in the wake of the 9/11 terrorist attacks.