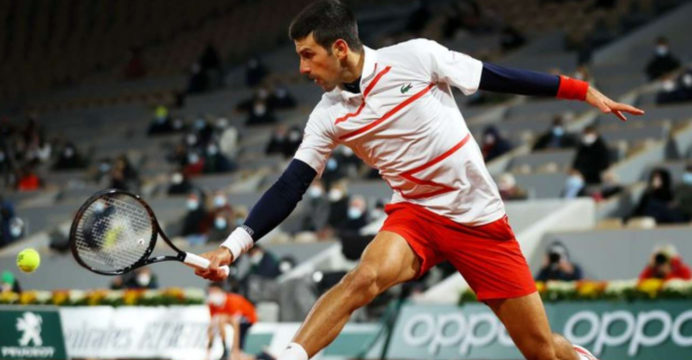 Djokovic confirmed the semifinal with injury

Novak Djokovic of Serbia is set to play in the men’s singles quarter-finals of the French Open with a left-neck pain. He has won the last eight fights with injuries to reach the semifinals.

Djokovic taped his neck before playing on the court. He had to massage his left neck during the break. In the end, Djokovic won the fight.

Djokovic, who won the French Open title in 2016, said at the end of the match, “I have suffered neck and shoulder injuries while playing. I’m still surviving in the tournament, that’s the big thing.”

Djokovic’s opponent in the semis is Stefanos Tsitsipas of Greece.