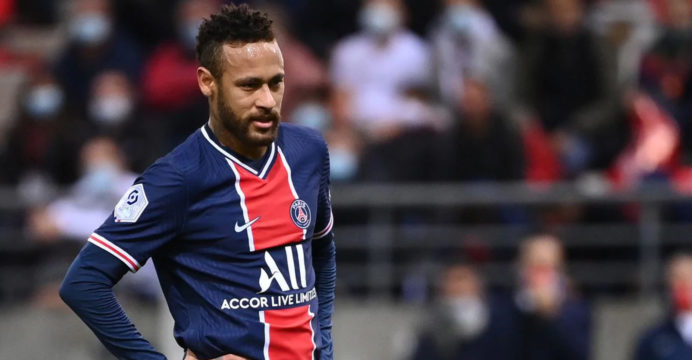 Brazil to give Neymar time to recover for Bolivia clash

Brazil announced last Thursday that Brazil will give Neymar as much time as possible to obtain from a back injury so he can face the Bolivia football team in a World Cup qualifier match.

Copa America winner Brazil will start their bid to qualify for Qatar 2022 World Cup on next Friday in Sao Paulo but could be without the Paris Saint-Germain (PSG) striker.

Should Neymar be forced to miss the match, Tite announced he would be replaced by Flamengo’s attacking midfielder Everton Ribeiro.

Neymar’s injury travails kept him out of most of Brazil’s matches last year.