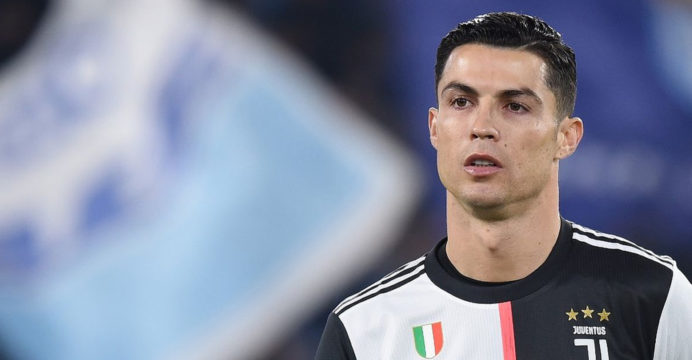 Ronaldo is accused of violating the Corona Act

Cristiano Ronaldo and other top Juventus footballers could face legal action when they rejoin their respective teams.

The Italian champion team has been accused of violating the Corona Law despite being infected with the covid virus in the bodies of two of them, local health authorities in Turin said on Wednesday.

The ANSA news agency quoted Roberto Tester, director of the health department in the affected area, as saying, “The club itself has said that some players have left the isolation ground and we have informed the relevant authorities. This is the legal process of the incident.”

All Juventus players and staff have been in isolation since Saturday. As a rule, there are no restrictions on their practice and play. However, it is forbidden to come in contact with anyone outside. This rule applies to both the players and the staff of the club.

Other players called up for the national team will soon be able to leave the team hotel, as they have all been cleared. Among them are Adrian Rebiot of France, Giorgio Chiellini and Leonardo Banucci of Italy, Aaron Ramsey of Wales and Vazquez Szczecin of Poland.