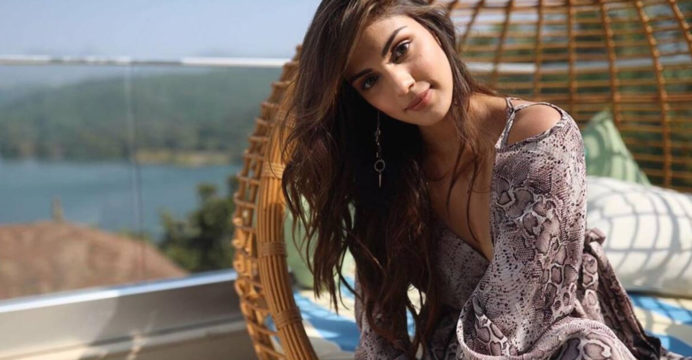 Rhea Chakraborty was granted bail in a drug case. His bail was granted in the Bombay High Court on Wednesday morning. However, the court rejected the bail plea of Riya’s brother Shauvik. Yesterday, the lower court had ordered an extension of their judicial custody till October 20. So for now, Shauvik will have to stay in custody.

The actress was granted bail on a bond of 1 lakh rupee. The court said she would have to appear at the nearest police station in the next 10 days. Rhea have to submit your passport to the police station. He cannot go outside Greater Mumbai without the permission of the police. Even if he goes abroad, he has to get permission from the court.

Besides Rhea, the court also granted bail to two of Sushant’s employees Deepesh Sabanta and Samuel Mirander. They had to pay a bond of Rs 50,000. The passports of the two have also been confiscated. However, his bail was not granted against Abdul Parihar for allegedly supplying drugs to Sushant.

The NCB arrested his girlfriend Rhea on September 8 after drug addiction came to light in the investigation into Sushant Singh Rajput’s death. Rhea was an active member of the drug ring.