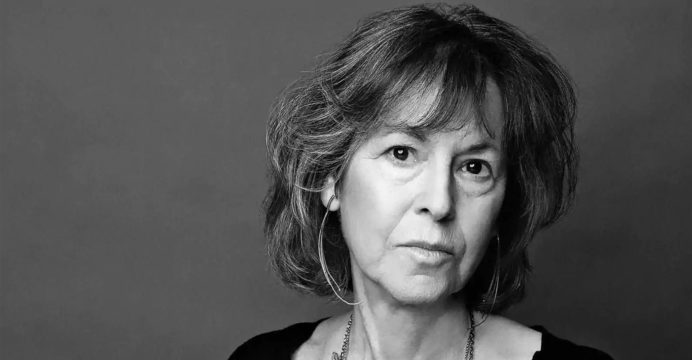 American poet Louise Gluck got the Nobel Literature Prize on Thursday. Gluck is known for themes of childhood and family life that draw inspiration from myths and classical motifs.

Earlier in 1993, Gluck has won the Pulitzer Prize for her collection “The Wild Iris”, and also won the National Book Award for her latest collection, “Faithful and Virtuous Night”, in 2014.

Academy’s permanent secretary Mats Malm said he had spoken to Gluck just before approaching the public announcement. “The message came as a surprise, but a welcome one as far as I could tell,” Malm told reporters. 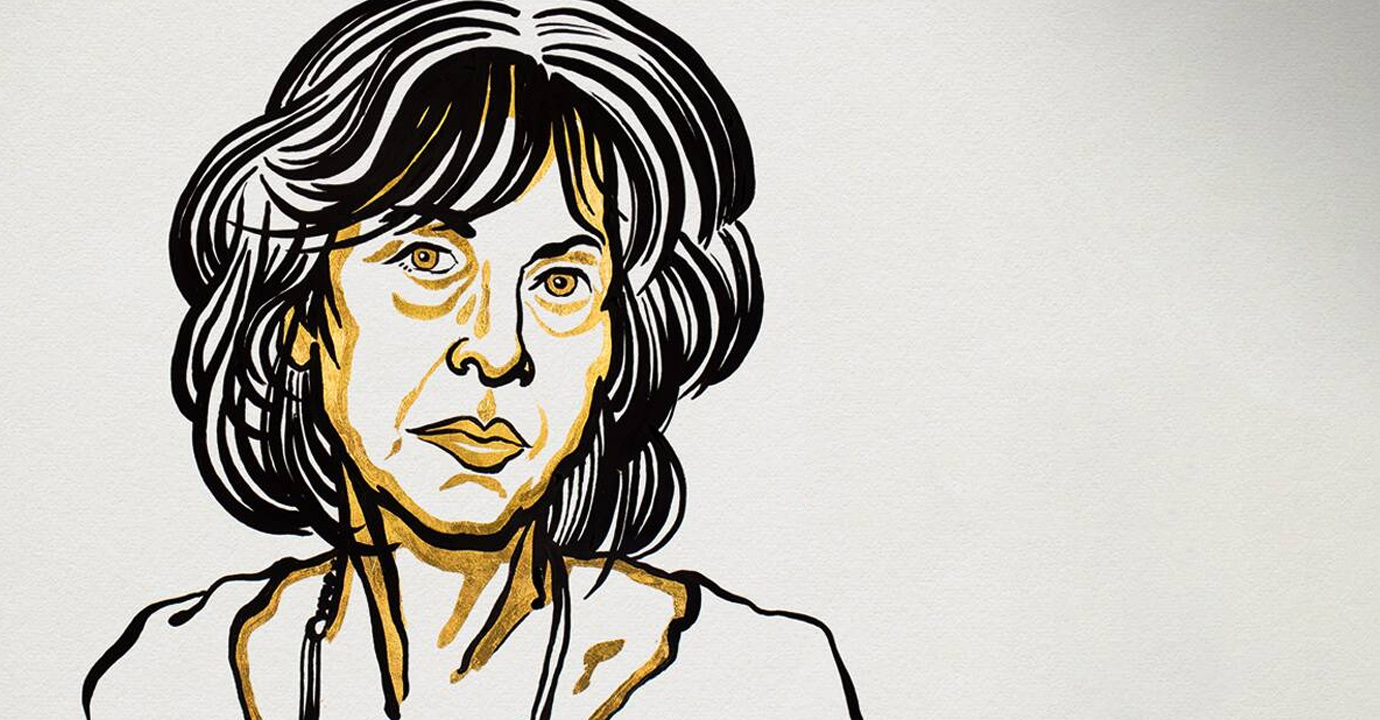 A professor of English at Yale University, Louise Gluck “seeks the universal, and in this, she takes inspiration from myths and classical motifs, present in most of her works,” the Academy announced in its prize citation.