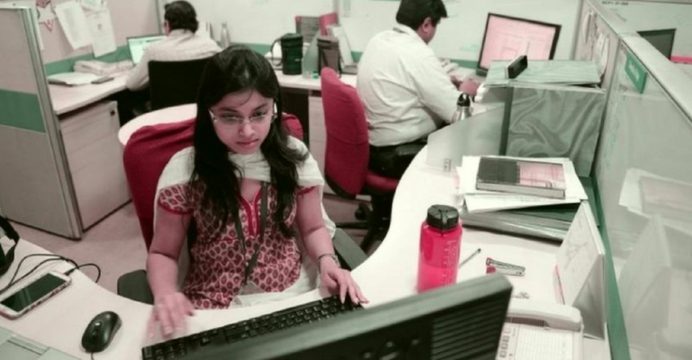 The US government has announced it will tighten the requirements for the popular H-1B visa. These visas are widely used by tech firms and visa recipients are mostly Indian and Chinese.

The temporary visas are intended to allow US companies to use foreign workers to fill skills gaps. But the Trump administration says the visa has been abused, often at the expense of American workers, reports BBC.

According to US Department of Labor statistics, more than two-thirds of H-1B visa holders come from India, and more than 10% come from China.

It will also increase the minimum wages companies must pay for workers enrolled in the H-1B programme.

The acting director of Homeland Security Kenneth Cuccinelli said US companies had abused loopholes in the system to drive wages lower.

“Companies have been incentivised to avoid hiring Americans or even lay off their own qualified, better-paid American workers and replace them with cheaper foreign labour,” he said.

The new rules will also require firms to make “real” offers to US residents before seeking to bring in foreigners. The plan will be implemented after a 60-day comment period.

The DHS has also vowed to “increase compliance through worksite inspections.”

The move will likely face criticism from business groups, who have long argued that the visas are needed to help address a shortage of skilled US workers.

President Donald Trump first announced a review of the visa programme in April, which led to backlash from technology giants.

In June, the administration banned H-1B workers and some other visa holders from entering the US until the end of this year, citing the economic crisis caused by the pandemic.

Amazon, Apple, Facebook, Microsoft, Netflix and Twitter were among many companies who argued that temporary visa bans would damage US firms.

The US Chamber of Commerce and other business groups sued the government over the ban.

Last week, a District Court in California granted them a preliminary injunction blocking the government from ending the H-1B programme.