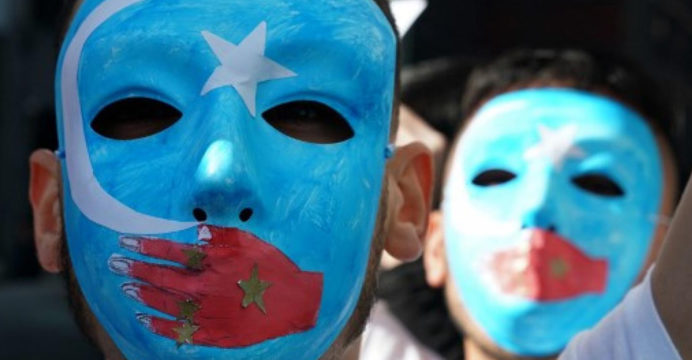 Thirty-nine countries have condemned the persecution of Uighur Muslims

Thirty-nine countries, including the United States, have condemned China over security laws in Hong Kong and the persecution of the Uighur Muslim community.

The condemnation was made at a UN human rights meeting on Tuesday. It was led by the German Ambassador to the United Nations.

The meeting was told that the Xi Jinping government was restricting the religious minorities in Xinjiang, including banning their religious freedom. Beijing also wants to crack down on Hong Kong by introducing security laws. The world community is urged to take swift action to protect human rights in China.

The condemned countries include the United Kingdom, Japan, New Zealand, Australia and various EU member states. Over the years, various media reports have surfaced of Uighur Muslims being detained and tortured.