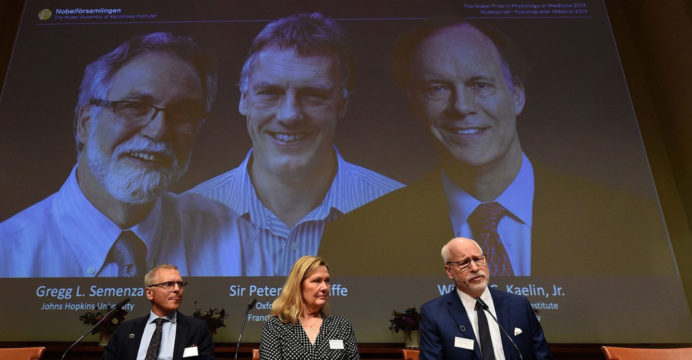 Two American scientists, Harvey J. Alter and Charles M. Rice, and a British scientist, Michael Hogton, have jointly won the Nobel Prize for their discovery of the hepatitis C virus.

The jury board said the three were honored for “outstanding contributions to the fight against blood-borne hepatitis.” It is a global health problem that causes cirrhosis and liver cancer in people around the world.

According to the World Health Organization, there are about 70 million hepatitis C virus infections worldwide and about 4 hundred thousand people die each year.

These three Nobel laureates have made important discoveries in the treatment of the incurable hepatitis C virus. As a result, blood tests have been able to detect the virus and quickly discover new drugs and save millions of lives.

The jury said, “For the first time in history, the disease is now curable and raises hopes of eradicating the hepatitis C virus from the world population.” 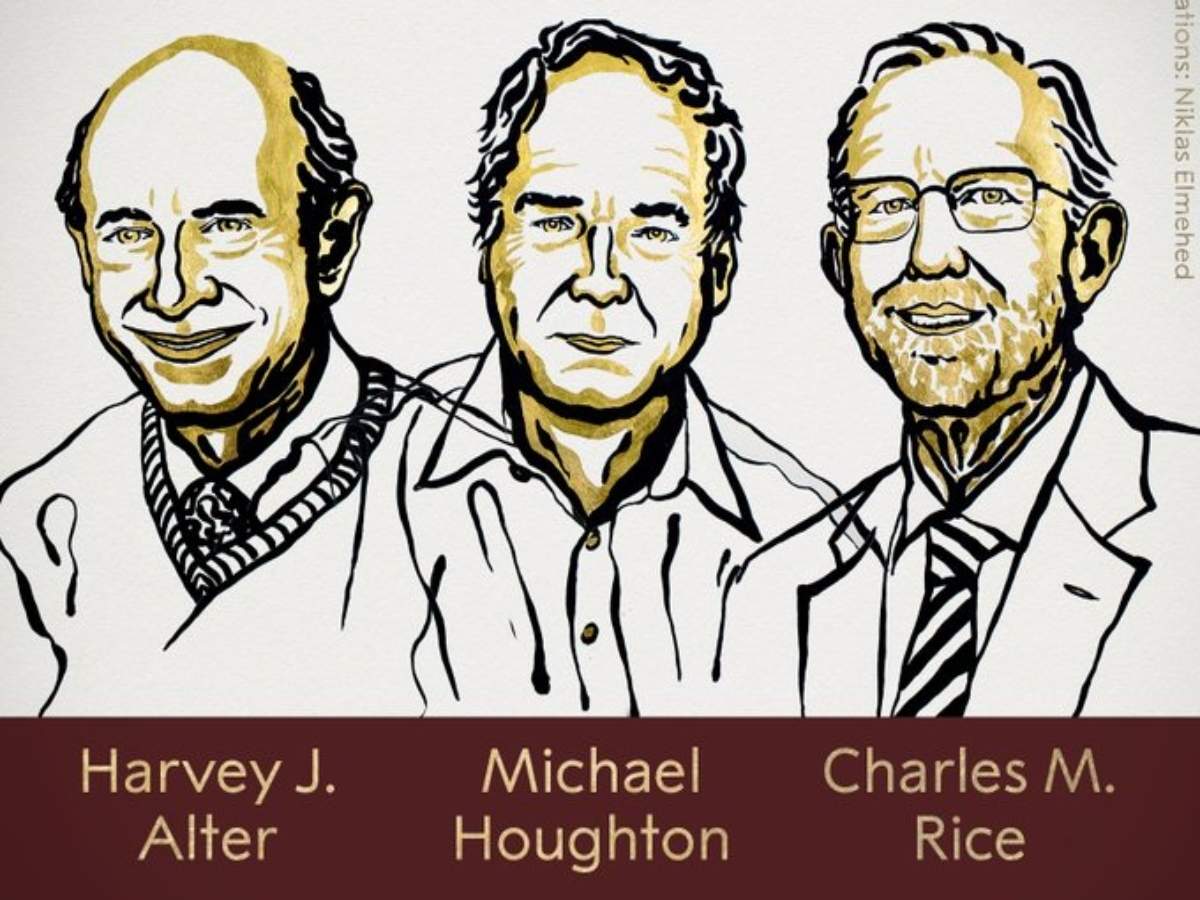 “After the discovery of the hepatitis C virus, the causes of the remaining chronic hepatitis have been revealed and millions of lives have been saved through blood tests and new drugs,” the jury said.

Earlier, the Nobel Foundation had said that the grand ceremony of awarding the Nobel Prize in December has been canceled. However, Nobel laureates will be able to participate in the Nobel Prize ceremony by participating in webinars in their respective countries.