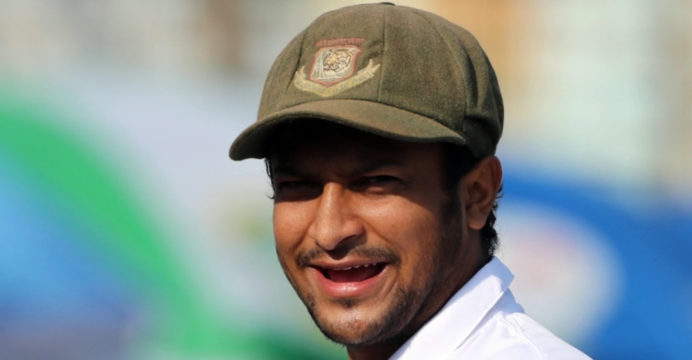 Shakib is returning to the field in November?

All-rounder Shakib Al Hasan was scheduled to return to the field in the second Test between Bangladesh and Sri Lanka after October 29 after lifting the ban on all forms of cricket.

However, due to the postponement of the series with Sri Lanka, the time for Shakib to return to the cricket field was later postponed due to uncertainty. He stopped practicing and went back to his wife and daughter in the United States.

BCB director Jalal Yunus said, “If we can start by November, we think Shakib will be free by the 25th.”

Although if not the Sri Lanka series, the Windies may come on tour in January. There is the New Zealand series in March. That is why the BCB believes that Shakib’s return is urgent.

Jalal Yunus says Shakib’s inclusion will add splendor to the corporate league. BCB is also trying to broadcast the league on TV.