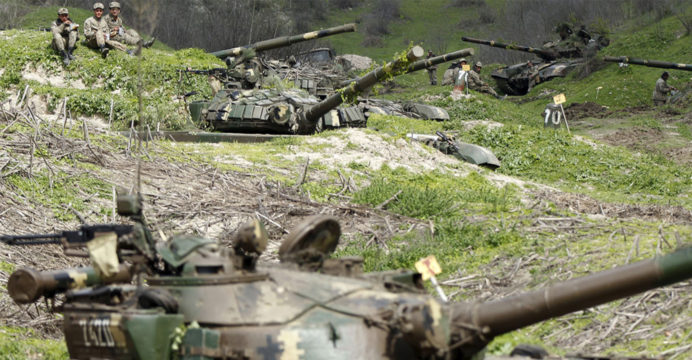 Neighboring Armenia and Azerbaijan have been embroiled in a war since September 27 over the disputed Nagorno-Karabakh region. The two countries became embroiled in a fierce war when Armenian forces attacked Azerbaijani settlements and military bases.

According to Ankara’s Defense Ministry, Baku has liberated a total of 22 occupied settlements, according to reliable Azerbaijani sources. The Azerbaijani army is conducting operations by reclaiming their occupied territories.

Although Nagorno-Karabakh is inside Azerbaijan, people of Armenian ethnicity have been controlling the region, with Armenia supporting them. Although the region was separated from Azerbaijan in the 1988-94 war, it has not yet been recognized as an independent state.