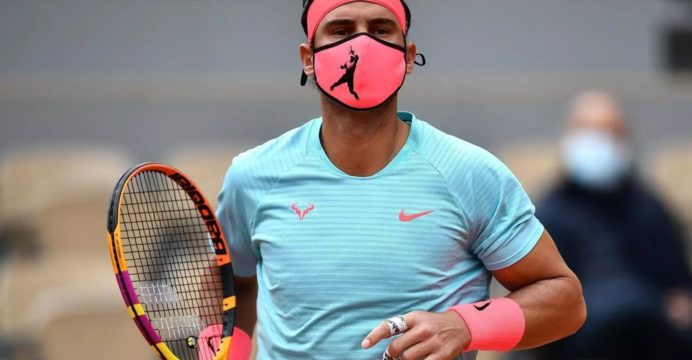 Rafael Nadal anticipates a stiffer challenge at the French Open on Friday after strolling through the first two rounds while top seed Simona Halep faces a rematch with Amanda Anisimova, the American teenager who knocked her out of last year’s tournament.

Unsurprisingly, Nadal has yet to drop a set in Paris against opponents with a combined ranking of 319, but the Spaniard knows tougher examinations await in his pursuit of Roger Federer’s record 20 major titles.

“I’ve won two matches in three sets. When you win like this it’s not bad, it means you don’t make many mistakes and manage to make a difference,” said 12-time champion Nadal.

“It’s a good thing. I know in the next round more is going to be asked of me and I need to be ready for that.”

The 34-year-old Nadal next takes on 74th-ranked Italian Stefano Travaglia, who reached the last 32 of a Grand Slam for the first time after beating Kei Nishikori in five sets.

Halep’s status as the women’s favourite was reinforced following the withdrawal of Serena Williams, on top of the absence of world number one and defending champion Ashleigh Barty, as well as US Open winner Naomi Osaka. 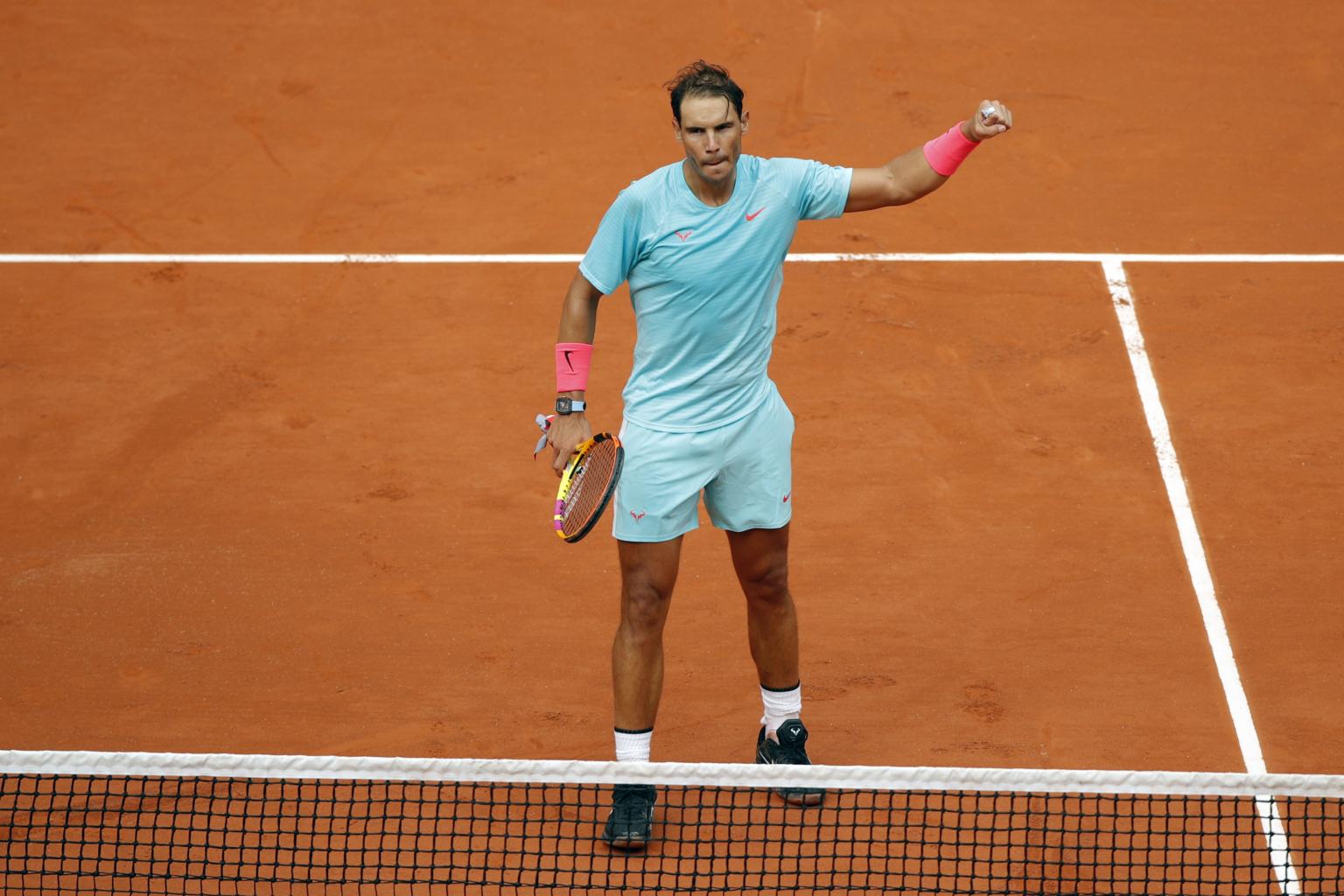 The Romanian is riding a career-best 16-match winning streak but is well aware of the threat posed by her upcoming opponent.

Anisimova, who turned 19 in August, became the first player born in the 2000s to reach the last four at a major when she defeated Halep in the quarter-finals last year.

“I remember the match from last year, I remember also that I didn’t play what I wanted, so I will do some changes and I will just try to play better and to take my chance.”