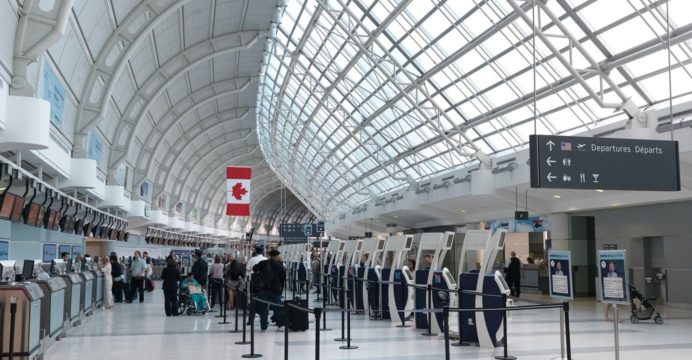 Canada extended a ban on non-essential international entries yesterday until the end of this month as Canada was gripped by an increase in coronavirus cases.

The extension comes amid a second wave of infections caused in part by the return to school or work of millions of Canadians after summer breaks, reports BSS.

“We are extending the existing restrictions on non-U.S. international travel into Canada until October 31, 2020,” Public Safety Minister Bill Blair said in a Twitter post.

The restriction, which has been in force since mid-March, makes an exception for spouses, children, parents or guardians of Canadian citizens or permanent residents.

The US has a separate relationship with Canada under which non-essential travelers aren’t allowed into Canada but essential workers can get across the border. That arrangement expires on October 21.