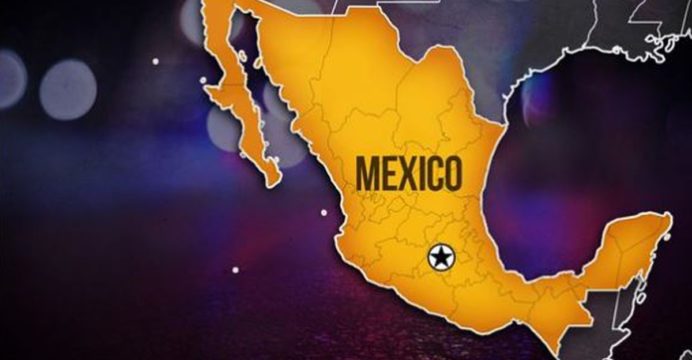 Minimum 13 people died and 21 injured yesterday when a bus veered out of control and slammed into a rock face in southern Mexico, the authorities said.

The accident took place before dawn on a highway in the state of Chiapas near the border with Guatemala, repots BSS.

“The passenger bus left the road and collided with a wall of rock, killing 13 people,” the state prosecutor’s office said in a statement.

Initial investigations point to brake failure, according to the authorities, who said that the passengers were mostly residents of communities in the area.