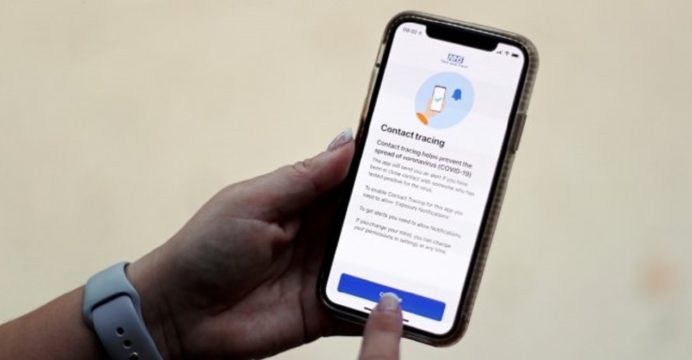 An issue with England’s COVID-19 smartphone app, launched to curb the spread of the virus, which meant it could not accept around a third of test results has been resolved, the government said on Sunday.

The app’s official account had said on Saturday it could not link to test results taken in Public Health England laboratories, via the National Health Service or as part of a survey run by the Office for National Statistics, reports Reuters.

“Everyone who receives a positive test result can log their result on the app,” a health ministry spokesman said.

“A minority of people, such as hospital patients, who were unable to log their positive result can now request a code when contacted by NHS Test and Trace to input on their app.”