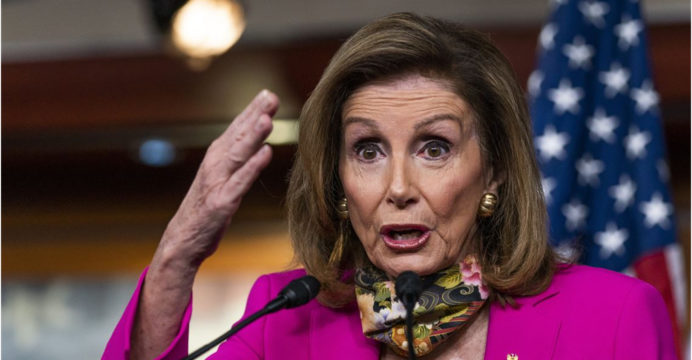 The US House of Representatives adopted a budget bill on Tuesday to bypass an imminent government shutdown and increase funding during early December after Democrats reached a deal with the White House and Republicans.

The bipartisan text would however need the Senate’s backing and POTUS Donald Trump’s signature before it could enter into force.

“We have reached an agreement with Republicans,” House Speaker Nancy Pelosi declared in a statement following a deal with Treasury Secretary Steven Mnuchin to prevent large portions of the government from shutting down after September 30.

The text extends a program by which children receive free or reduced-price meals in order “to help the millions of families struggling to keep food on the table during the pandemic,” Pelosi said.

Earlier in the day, the US surpassed the grim milestone of 200,000 deaths from the coronavirus pandemic.

Republicans had refused an introductory proposal even before a vote, stating that the bill neglected the needs of US farmers, with moderate Democrats also joining the outcry. 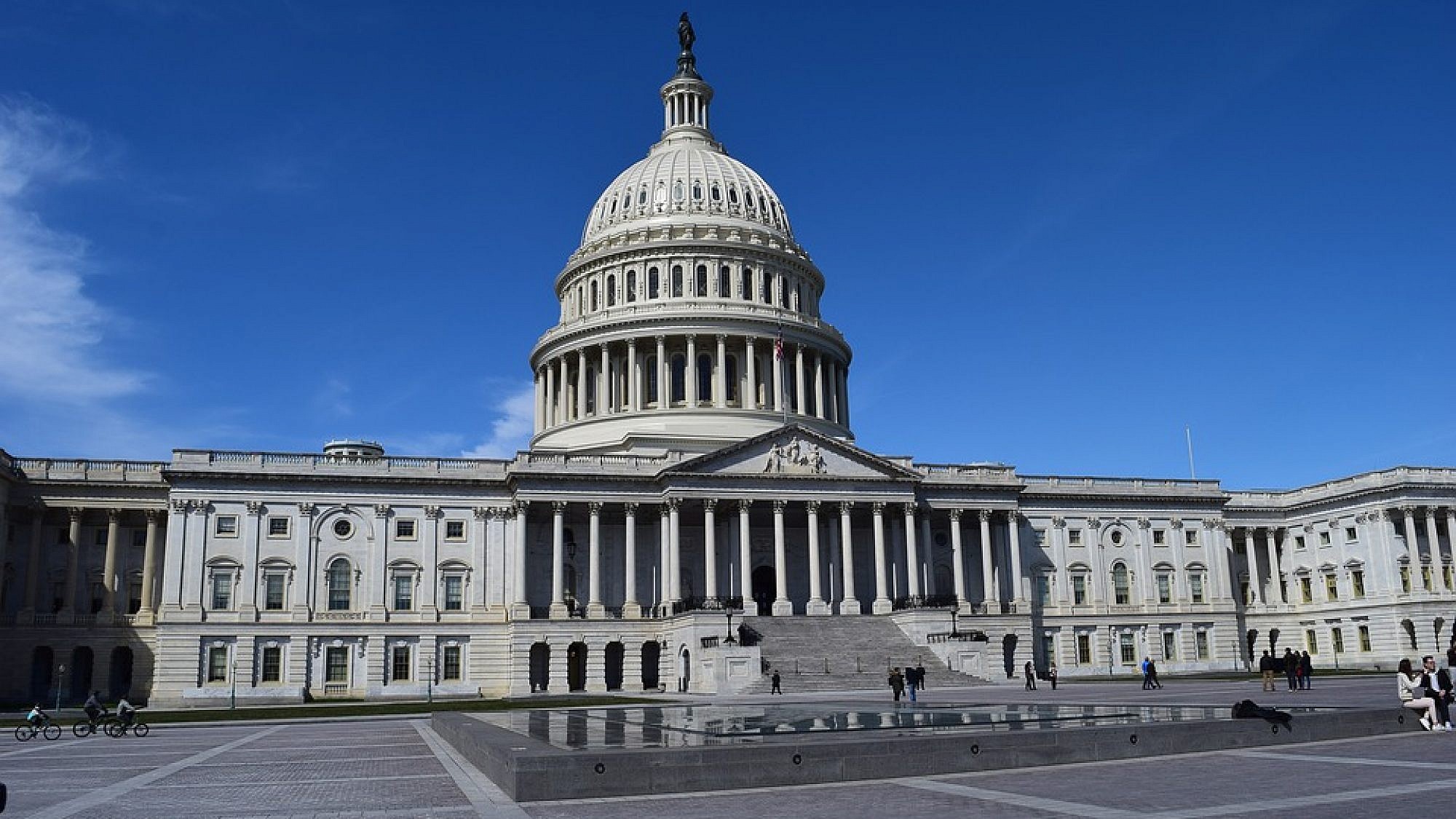 The matter is crucial to many of the lawmakers’ constituents, making it a key election-year issue as many members of Congress court voters ahead of November 3.

The bipartisan deal involves funding for farmers, but with improved accountability to prevent “funds for farmers from being misused,” Pelosi stated.

Congress, which is strongly split along party lines, would not likely have been able to reach a broader agreement on a new 2021 budget before the end of the fiscal year, which falls on September 30 in the United States.