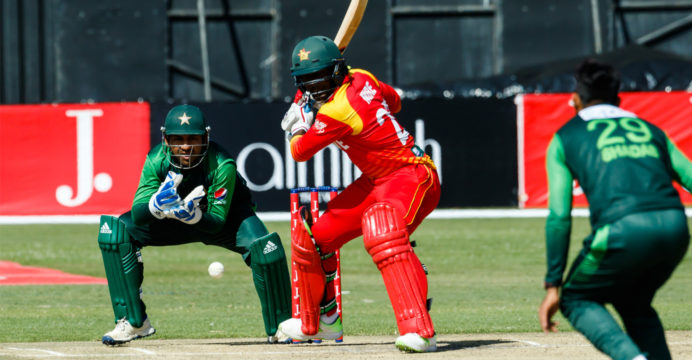 The Zimbabwe cricket team is going to tour Pakistan

The Zimbabwe cricket team finally got permission from the government to tour Pakistan. Zimbabwe will play three ODI and T20 series in Pakistan in October-November.

The Zimbabwean government allowed the visit after reviewing the situation in Pakistan. A source in the Pakistan Cricket Board (PCB) said, “PCB chairman Ehsan Mani recently discussed the series with Wilfred Mukandia, the chief executive of Zimbabwe Cricket. Zimbabwe agreed to Mani’s offer. However, permission from the Zimbabwean government was blocked. With permission, the cricket board of the two countries made the final decision on the series.

PCB sources said that there could be an ODI series in Multan. This will be the first one-day match at the venue since 2008.