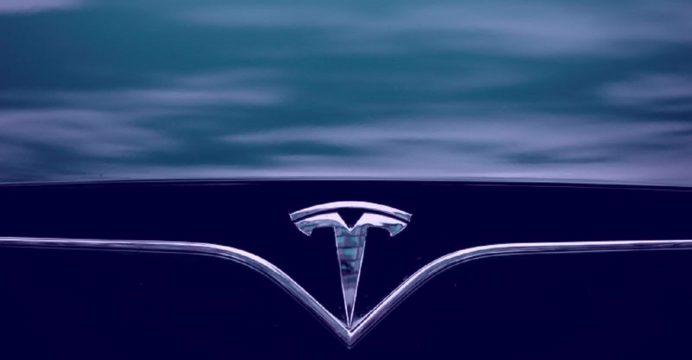 Tesla to expect approval for battery cells plant in Berlin

Tesla expects to be able to press ahead with plans to build battery cells and battery packs at its new factory in Brandenburg, near Berlin, a spokesman for the U.S. carmaker said on Wednesday, after assurances it would not use too much water.

The Ministry for Agriculture, Environment, and Climate Protection in the State of Brandenburg is expected to formally approve the construction plans towards the end of the year once the relevant applications have been filed, reports Reuters.

Environmentalists had expressed concerns about the plant but environmental authorities have received assurances on water usage according to a local planning consultation panel.

A Tesla spokesman said the carmaker welcomed the assessment of the local water association that construction could proceed, though some environmentalists were still opposed to the plan.

“Tesla is like a falling meteorite. Something is being pushed down on us from above,” said Thomas Loeb, a member of the Ecological Democratic Party.