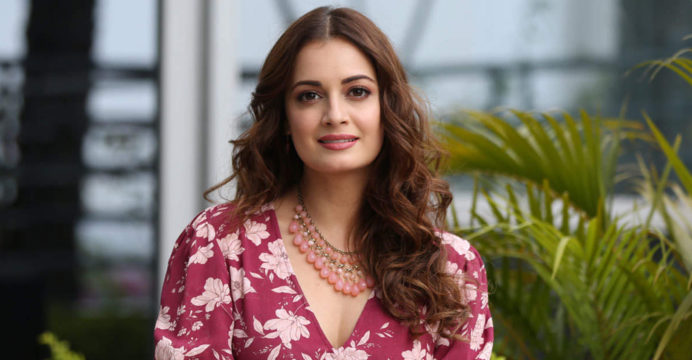 Dia Mirza is getting stuck in drug case after Deepika

The CBI, India’s intelligence and security agency, has received hints of drugs in Bollywood as it investigates the death of rising Bollywood actor Sushant Singh Rajput. The NCB then filed a separate case and started an investigation. Riya Chakraborty, Shauvik Chakraborty, and 18 others have already been arrested. But the list of Bollywood is long.

After Sara Ali Khan, Rakul Preet Singh, Shraddha Kapoor, Deepika Padukone, this time Dia Mirza got involved in this case. After Deepika, this time NCB will also send a summons to Dia Mirza, at least through sources.

The actress will be summoned to the Narco office for questioning very soon. According to NCB investigators, Diya’s name came up during the interrogation of drug traffickers Ankush and Anuj Keshwani.

According to NCB sources, Dia’s manager is Anuj’s girlfriend. He was the one who delivered the drugs to Dia on time. This exchange has been going on since 2019. Dia’s manager even met with drug traffickers twice. Diya’s manager is being called earlier, according to news sources. Then the actress will be called.