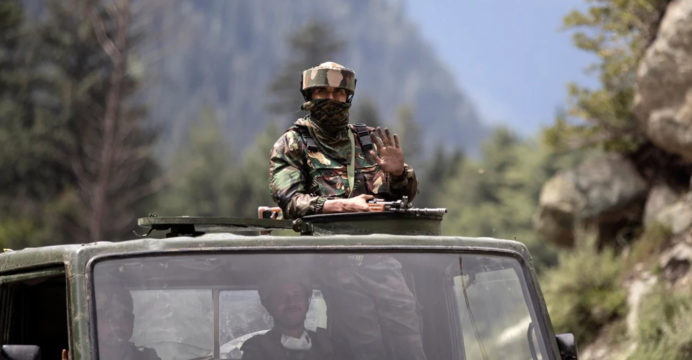 China and India have agreed not to deploy additional troops to ease tensions on the border. At the same time, the two nuclear-armed neighbors have agreed to maintain stability on the border between the two countries.

The two countries said in a joint statement after the sixth round of military commanders’ meetings (September 22) that New Delhi-Beijing would no longer deploy additional troops along the Line of Actual Control.

In recent times, Indian and Chinese troops have been involved in border clashes on several occasions. The two countries have taken important decisions at the meeting to end such a situation.

The statement added that both sides agreed to “avoid misunderstandings and misconceptions” and to refrain from unilaterally changing the ground situation.

Earlier, the two countries held meetings at the level of defense and foreign ministries to defuse border tensions. Even then the situation did not change.

Tensions on the border have been high since the Chinese invasion of Ladakh last June. The armies of the two countries have been involved in minor clashes more than once. 20 Indian soldiers lost their lives in the conflict.