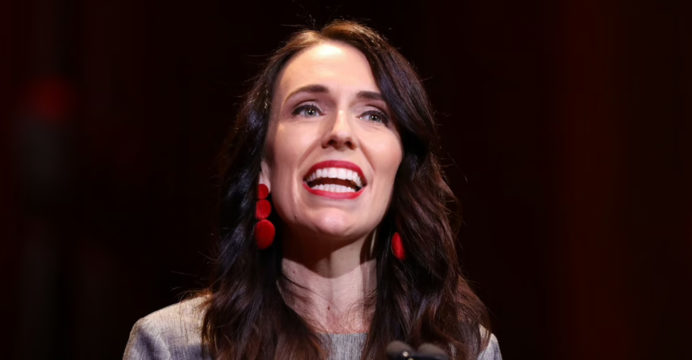 Jasinda to get an easy victory in the election: Public opinion polls

New Zealand’s national election is going to be held on October 17. Prime Minister Jacinda Ardern is contesting for the second time. One News and Brunton conducted a public opinion poll ahead of the election. The results of that survey were released on Tuesday.

The Labor Party’s popularity has plummeted since July due to a new outbreak of the coronavirus in Auckland. Forty-eight percent of people support Jasinder’s Labor Party. That is 5 percent less than the survey conducted last July. The main opposition party, the National Party, also lost one percentage point to 31 percent. Judith Collins was recently elected leader of the team.

Analyzing the results of the poll, Qatar-based Al Jazeera reported that the Labor Party would win 62 seats. They do not have to form an alliance to stay in power. They will be able to form the government alone.