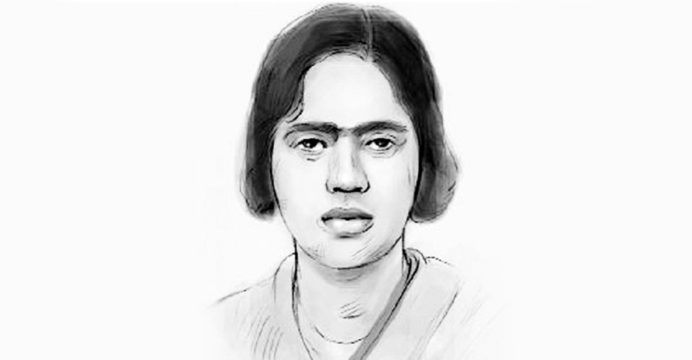 Another film is being made about the biography of Pritilata Waddedar, the first female martyr of the anti-British freedom struggle.

The name of the movie is ‘Bhalobasa Pritilata’. It is directed by Pradeep Ghosh based on Selina Hossain’s novel ‘Bhalobasa Pritilata’. The masterpiece of the film is going to be held on September 24, the 7th day of Pritilata’s sacrifice. The makers has confirmed the matter. The event will be held at 11 am in the auditorium of the Department of Film and Publications.

Information Minister will be present as the chief guest. Hasan Mahmud. Chittagong University Vice-Chancellor Prof. will be a special guest. Shirin Akhtar. Fiction writer Selina Hossain will preside over the event.

The film ‘Bhalobasa Pritilata’ will be made with the grant of 2019-20 financial year. Director Pradeep himself is the co-producer.

Pradeep said, “Famous actors of the country will take part in the main characters of this film which will be made with the details of historical events. I will introduce them through the Maharat ceremony. Musician Bappa Majumder is conducting the music.

The film is being made with the history of the wonderful and courageous coup d’etat of the revolutionaries of Chittagong in present-day Bangladesh for the independence of their country.