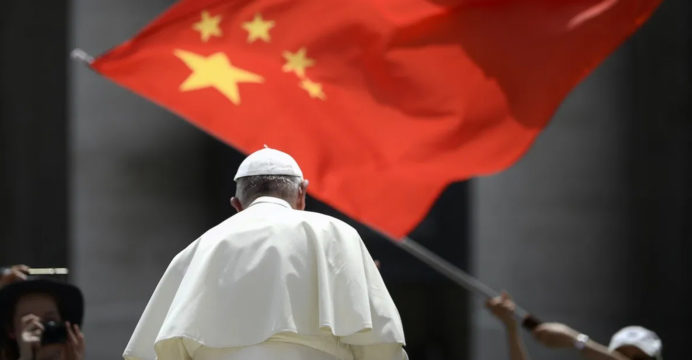 China and the Vatican are preparing to renew the historic agreement

China and the Vatican City are preparing to renew a historic agreement on the appointment of bishops. Pope Francis has already agreed. The French news agency AFP quoted the source as saying that the agreement was still in the “experimental” stage. China and Vatican City may sign a memorandum of understanding next month to extend its term for another two years.

About 12 million Catholics live in China. For decades they were divided by various associations of government. Priests were elected through the Communist Party. After lengthy negotiations, the Vatican signed a “temporary” agreement with Beijing on September 22, 2018. However, due to the cold relationship between them, the talks on extending its term came to a temporary halt. This is due to the Vatican’s relationship with Taiwan, an autonomous region of China. Last week, Chinese Foreign Minister Wang Wenbin indicated that China’s relations with the Vatican continue to grow stronger.

Meanwhile, AFP hinted on Tuesday that China and the Vatican had finally agreed to extend the agreement.

Although details of the landmark agreement have not yet been released, the key issue is that the appointment of bishops will require the consent of both China and the Vatican. After the agreement was signed in 2018, Pope Francis recognized 18 Chinese bishops. They were previously recruited by China without the pope’s permission. After the signing of the treaty, two Chinese bishops were appointed with the permission of Francis.